2023 Big Ten football schedule to be released on Wednesday 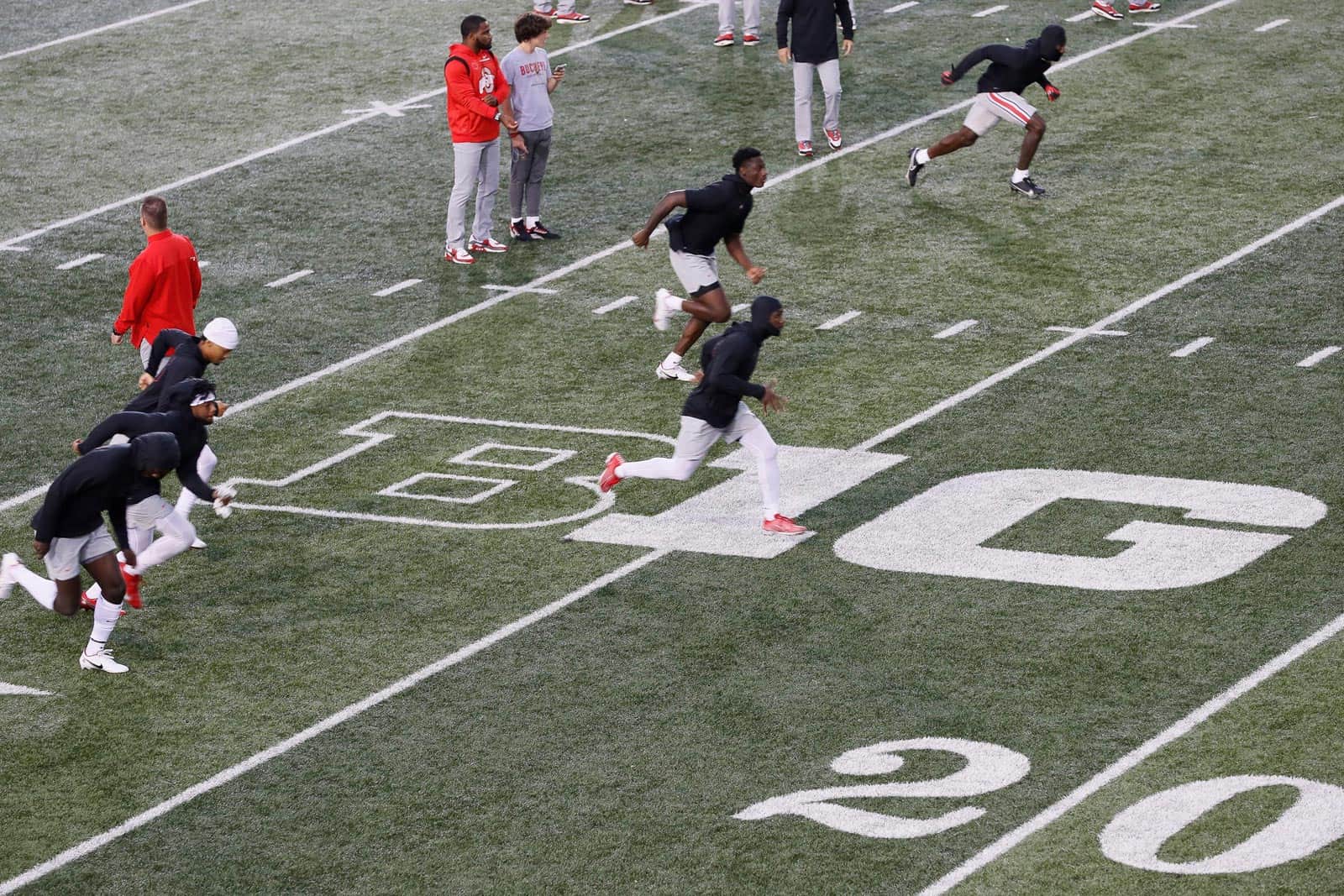 The 2023 Big Ten football schedule will be announced on Wednesday, October 26, at noon ET, the conference has announced.

The 2023 Big Ten football conference schedule will be revealed Wednesday at noon on a special edition of B1G Today on Big Ten Network, per BTN

The Big Ten previously released their future football schedules through the 2025 season, but those schedules had to be scrapped after changes were made to some of the slates as a result of the COVID-19 pandemic.

The East-West divisional structure of the Big Ten will also reportedly remain for the 2023 season, per Scott Dochterman of The Athletic. A new model will then be configured when the UCLA Bruins and USC Trojans each join the conference beginning with the 2024 season.

Featured non-conference matchups during Week 1 of the 2023 season include East Carolina at Michigan and West Virginia at Penn State. Big Ten teams that will likely open the season against a conference opponent include Indiana, Minnesota, Nebraska, Northwestern, Ohio State, and Rutgers.

The 2023 Big Ten Championship Game will likely be played on Saturday, Dec. 2 at Lucas Oil Stadium in Indianapolis, Ind.