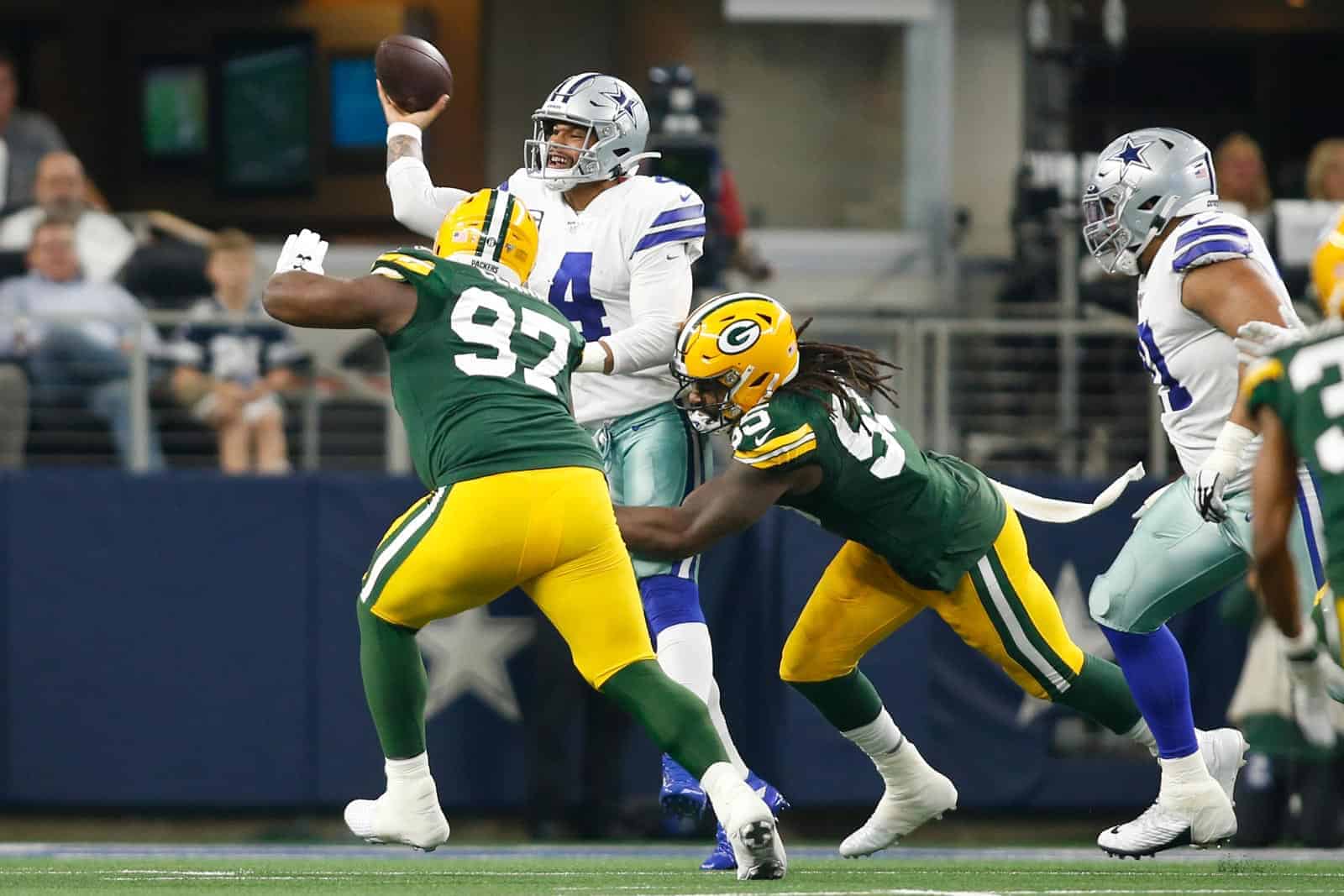 The 2022 NFL schedule release is set for Thursday, and the league has announced the date of the Cowboys-Packers matchup ahead of that complete reveal.

Dallas and Green Bay last met during the regular-season on Oct. 6, 2019 at AT&T Stadium in Arlington, Texas. The Packers defeated the Cowboys in that contest, 34-24 to extend their lead in the overall series to 20-17.

Yesterday, the NFL announced that the Denver Broncos will travel to face the Los Angeles Rams on Christmas Day. That matchup will be one of three on Sunday, Dec. 25.

On Monday, a Monday Night Football doubleheader for Week 2 was announced (Monday, Sept. 19, 2022). The doubleheader will feature the Tennessee Titans traveling to take on the Buffalo Bills and the Philadelphia Eagles hosting the Minnesota Vikings. The games will be televised by ESPN at 7:15pm ET and ABC at 8:30pm ET, respectively.