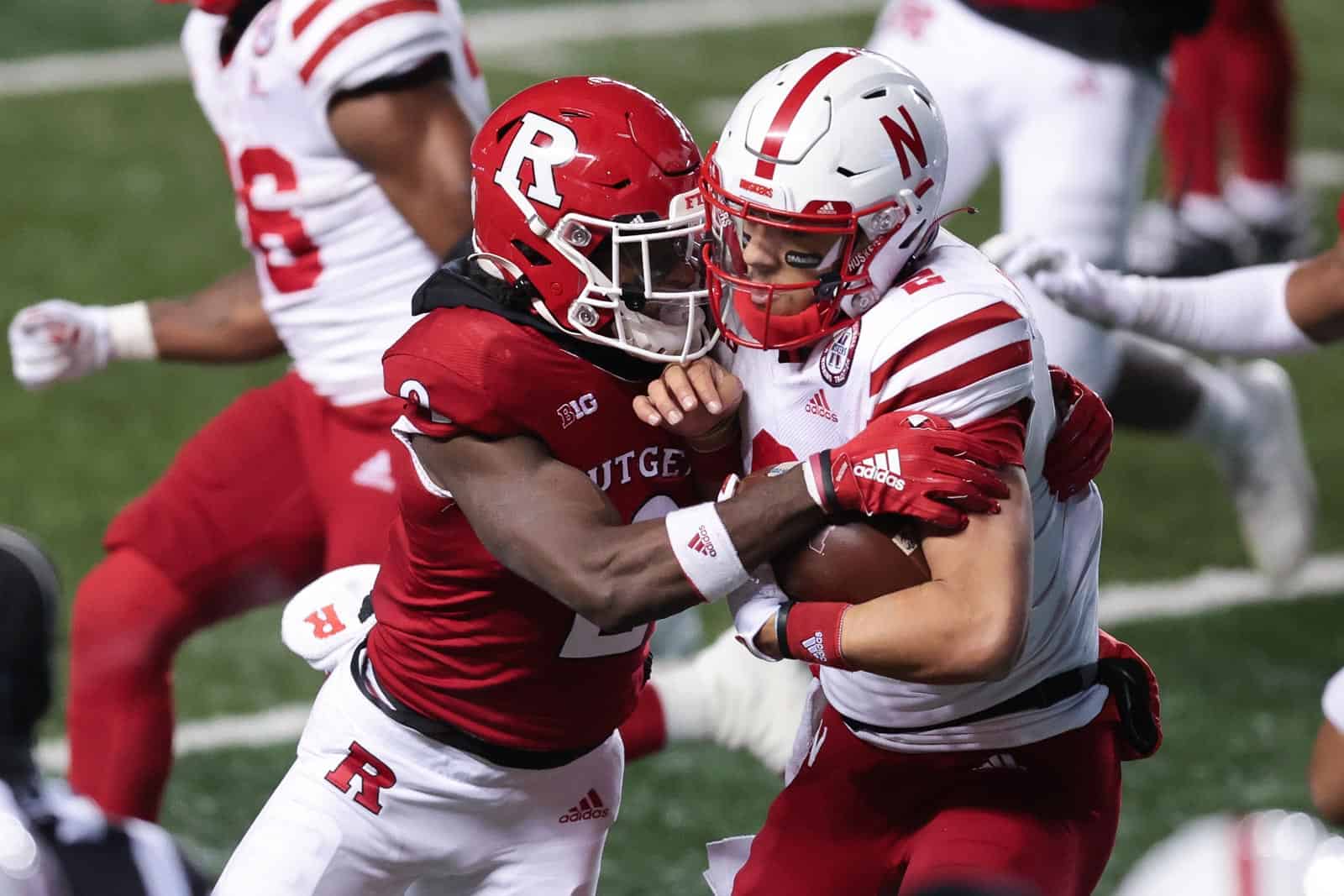 The 2022 Nebraska Cornhuskers at Rutgers Scarlet Knights football game has been moved to Friday, both schools have announced.

The Nebraska-Rutgers Big Ten conference game, originally scheduled for Saturday, Oct. 8, will now be played on Friday, Oct. 7, at SHI Stadium in Piscataway, N.J. The game will likely be televised nationally with exact plans to be revealed later this spring.

Nebraska last played Rutgers on a Friday night during the 2020 season. The game was played on Friday, Dec. 18 and was part of the Big Ten Conference’s Champions Weekend.

Nebraska and Rutgers first met on the gridiron in 1920 and have squared off a total of five times. The Cornhuskers defeated the Scarlet Knights in all five contests, including 28-21 in their last meeting in 2020 in Piscataway.

The Cornhuskers are scheduled to open the 2022 season in the Aer Lingus College Football Classic against the Northwestern Wildcats at Aviva Stadium in Dublin, Ireland on Saturday, Aug. 27. The game is one of eight currently scheduled for Week Zero.

Rutgers is slated to open their 2022 schedule in Week 1 on Saturday, Sept. 3 with a non-conference game on the road at the Boston College Eagles.

I wonder if this will be Scott Frost’s last game with the Huskers.