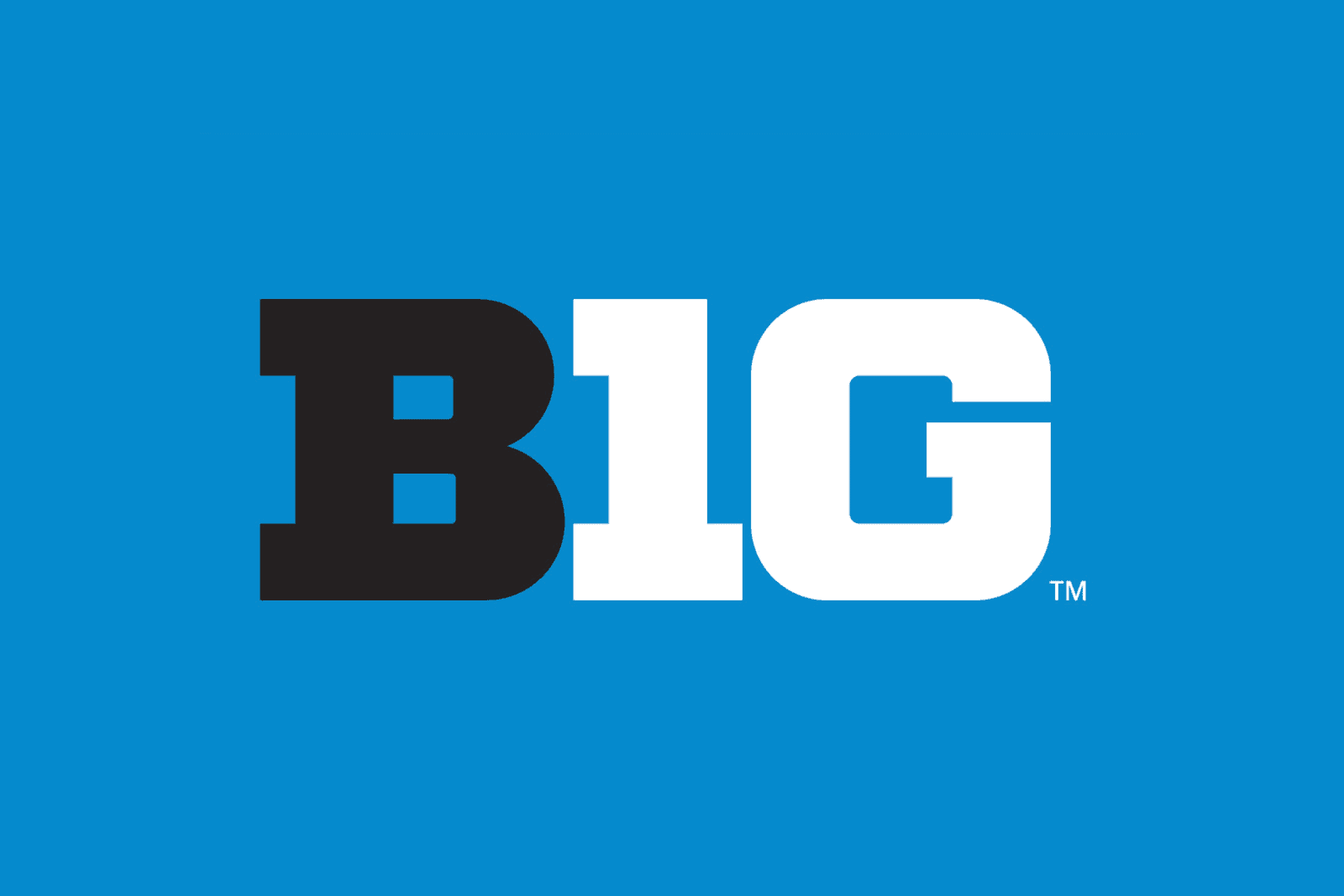 The Big Ten Conference has announced their Champions Week football schedule for the weekend of December 19, 2020, which features seven matchups overall.

The final weekend of the Big Ten season will feature six new matchups that were just scheduled. When the conference announced their revised 2020 schedule back in October, they stated that teams not playing in the championship game would each play “…cross-division opponents in what the conference has dubbed “Big Ten Champions Week.”

The action kicks off on Friday, Dec. 18 with two contests — Nebraska at Rutgers and Purdue at Indiana.

Big Ten football action continues on Saturday, Dec. 19 with the 2020 Big Ten Football Championship Game. The fourth-ranked Ohio State Buckeyes will face the 14th-ranked Northwestern Wildcats in that contest at Lucas Oil Stadium in Indianapolis, Ind. The game will be televised by FOX at 12:00pm ET.

The remaining four Big Ten matchups will be played following the Big Ten Championship Game — Minnesota at Wisconsin, Illinois at Penn State, Michigan at Iowa, and Michigan State at Maryland.

Below is the complete Big Ten football schedule for Week 16 of the 2020 season (all times Eastern):

Great to see Paul Bunyan’s Axe and Ole Oaken Bucket games back on the schedule. Let’s hope these teams get through the week and we get these games.