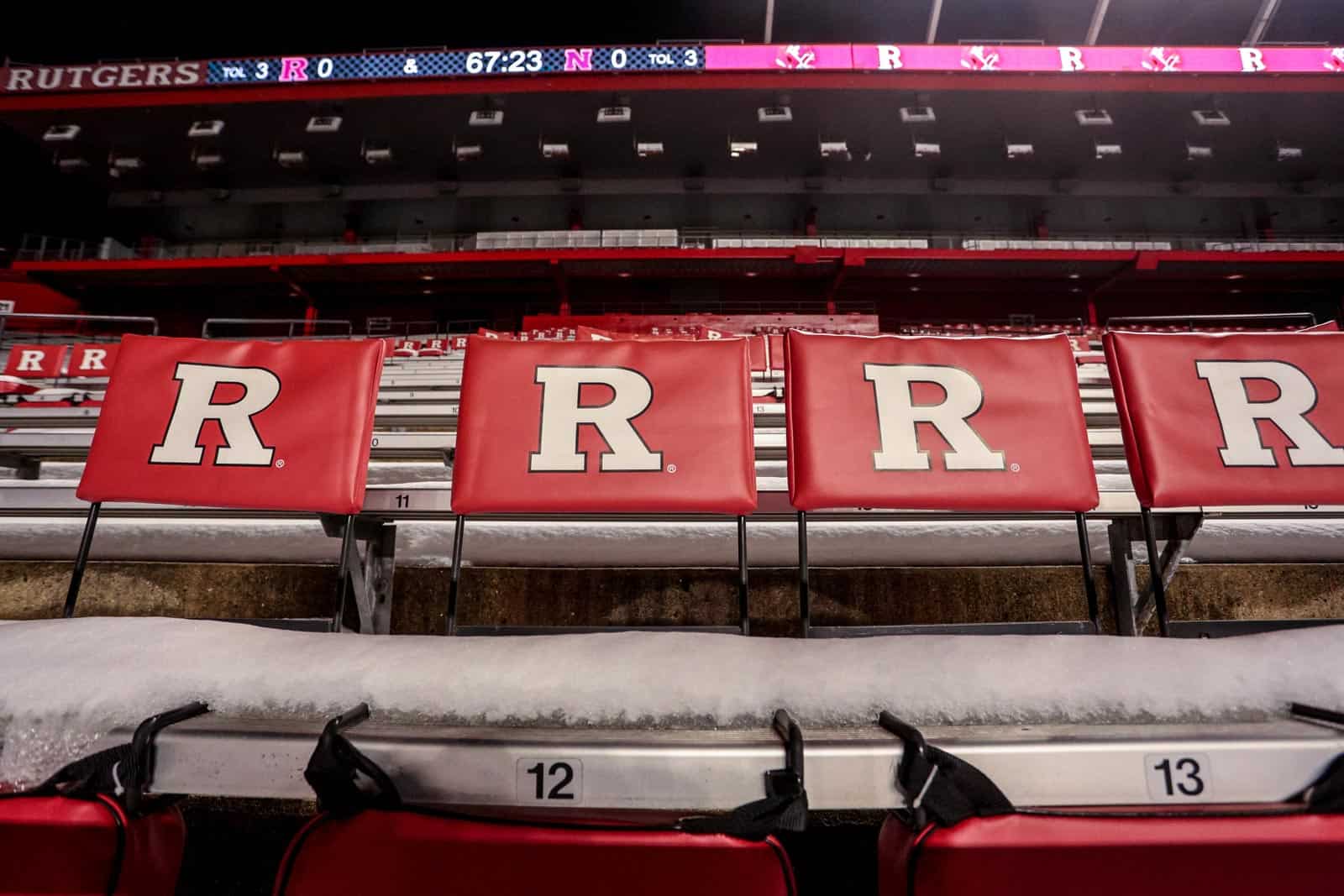 The 2021 Temple Owls at Rutgers Scarlet Knights football game has been moved from Thursday to Saturday, the school has officially announced.

The game had to be rescheduled due to flooding in the area caused by Tropical Storm Ida, which also caused catastrophic damage in Louisiana and Mississippi when it was classified as a Category 4 hurricane.

Temple will now travel to take on Rutgers on Saturday, Sept. 4 at SHI Stadium in Piscataway, N.J. The game will be televised by the Big Ten Network at 12:00pm ET. The game is the first of a four-game, home-and-home series that was supposed to begin last season in Philadelphia, but the contest was canceled due to the COVID-19 pandemic.

The two schools are currently scheduled to play at Lincoln Financial Field in Philadelphia, Pa., on Sept. 17, 2022 before the series returns to SHI Stadium on Sept. 9, 2023. A new date for the canceled 2020 contest has not yet been announced.

“I said all summer that we went through a lot last year and that has prepared us for anything,” said Temple head coach Rod Carey. “My thoughts are with those families who have lost their homes due to this storm. Delaying our football game for 48 hours is not as devastating as their situations.”