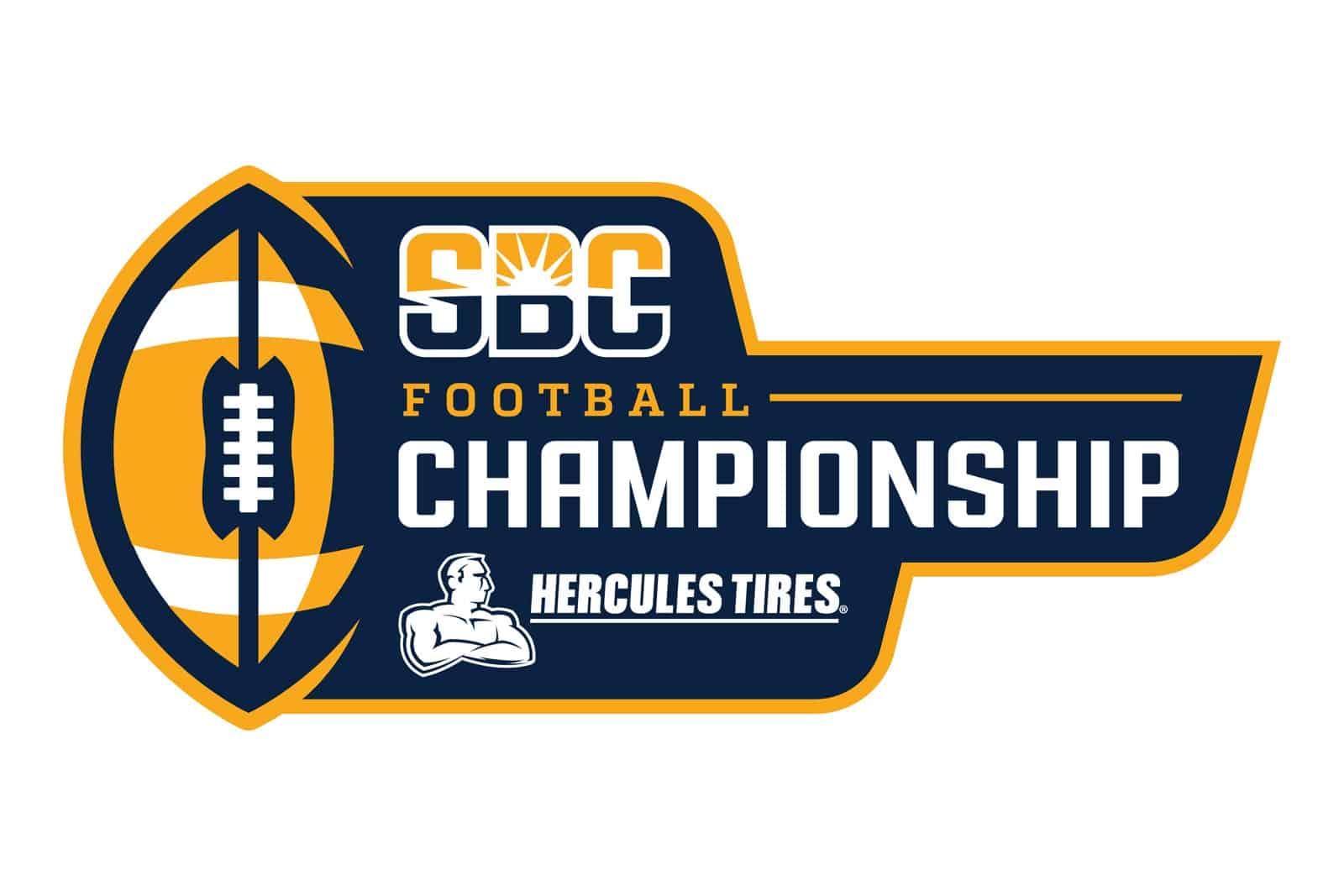 The 2021 Sun Belt Championship Game is set with the No. 24 Louisiana Ragin’ Cajuns hosting the Appalachian State Mountaineers. The game will be played on Saturday, Dec. 4 at Cajun Field in Lafayette, La.

Appalachian State clinched the Sun Belt East Division title after finishing 7-1 in conference play (10-2 overall), one game ahead of the Georgia State Panthers (6-2). This will mark the third Sun Belt Championship Game appearance for the Mountaineers. App State defeated Louisiana in both of their previous appearances, 30-19 in 2018 and 45-38 in 2019.

The Ragin’ Cajuns clinched the West Division of the Sun Belt Conference with an 8-0 record (11-1 overall), which was five games better than the second-place Texas State Bobcats (3-5). Louisiana previously won the Sun Belt championship in 2005 and 2013, but is 0-2 in the championship game following the previously mentioned losses to Appalachian State in 2018 and 2019.

Louisiana was supposed to take on Coastal Carolina in the Sun Belt Championship Game last season, but the contest was canceled due to the COVID-19 pandemic.

Louisiana and Appalachian State met earlier this season on Tuesday, Oct. 12, 2021 at Cajun Field in Lafayette. The Ragin’ Cajuns won that contest, 41-13, which was televised nationally by ESPN2.

Tickets for the Sun Belt Championship Game are available from our partner StubHub. The lowest price is currently around $61 plus fees.

Brett McMurphy of The Action Network currently projects Louisiana to play the Marshall Thundering Herd in the R+L Carriers New Orleans Bowl, while App State is projected to play the WKU Hilltoppers in the RoofClaim.com Boca Raton Bowl.