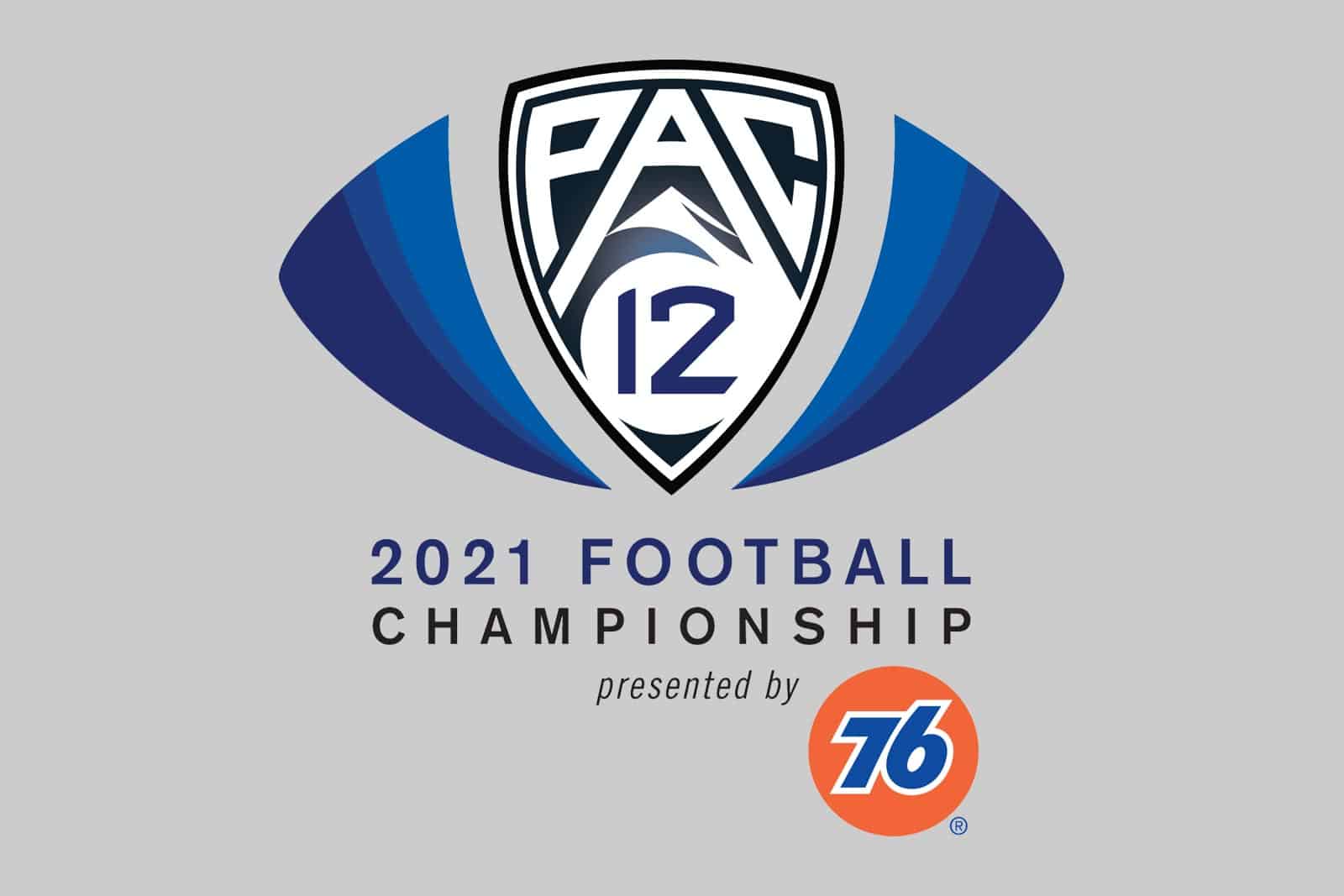 The 2021 Pac-12 Football Championship Game is set with the No. 17 Utah Utes taking on the No. 10 Oregon Ducks. The game will be played on Friday, Dec. 3 at Allegiant Stadium in Las Vegas, Nevada.

The Utah Utes won the South Division with a conference-best  8-1 record (9-3 overall), which designates them as the home team. Utah will be making their third appearance in the Pac-12 Championship Game. The Utes lost in both previous appearances, 10-3 to the Washington Huskies in 2018 and 37-15 to Oregon in 2019.

Utah and Oregon met earlier this season on Nov. 20 in Salt Lake City, Utah. The Utes won that contest 38-7. Overall, the two schools have met 34 times on the gridiron with Oregon holding a 23-11 advantage in the series.

Tickets for the Pac-12 Football Championship Game are available from our partner StubHub and they start at around $27 plus fees.

Brett McMurphy of Action Network currently projects Utah to defeat Oregon and then play in the Rose Bowl Game against the Ohio State Buckeyes. He projects the Ducks to face the Oklahoma Sooners in the Valero Alamo Bowl.