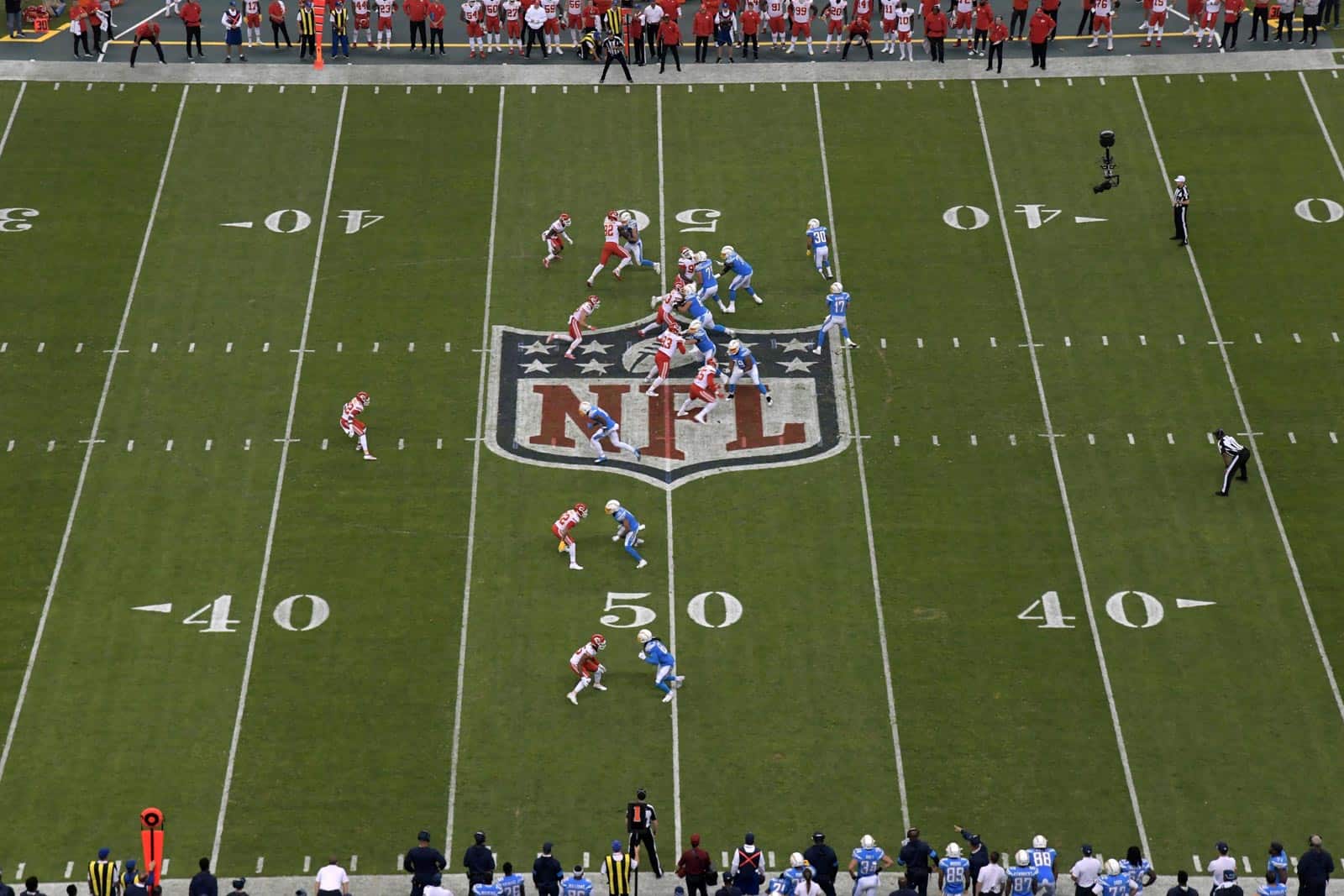 The 2021 NFL Schedule has officially been released. Regular season football kicks off on Thursday, September 9 with the Tampa Bay Buccaneers hosting the Dallas Cowboys.

Sunday Night Football in Week 1 will feature the Los Angeles Rams hosting the Chicago Bears. The game is set for Sunday, Sept. 12 at 8:20pm ET on NBC.

The first Monday Night Football matchup of the 2021 NFL schedule, announced earlier today on Good Morning America, features the Baltimore Ravens traveling to play the Las Vegas Raiders. The game will be broadcast by ESPN and ABC at 8:15pm ET.

The NFL Playoff Schedule is slated to begin on Saturday, Jan. 15, 2022 with the Wild-Card Round. Super Bowl LVI is scheduled for Sunday, February 13, 2022 and the game will be played at SoFi Stadium in Inglewood, Calif.

On Thursday, August 5, the NFL Preseason Schedule kicks off with the Dallas Cowboys taking on the Pittsburgh Steelers in the NFL/Hall of Fame Game in Canton, Ohio (8:00pm ET, FOX).