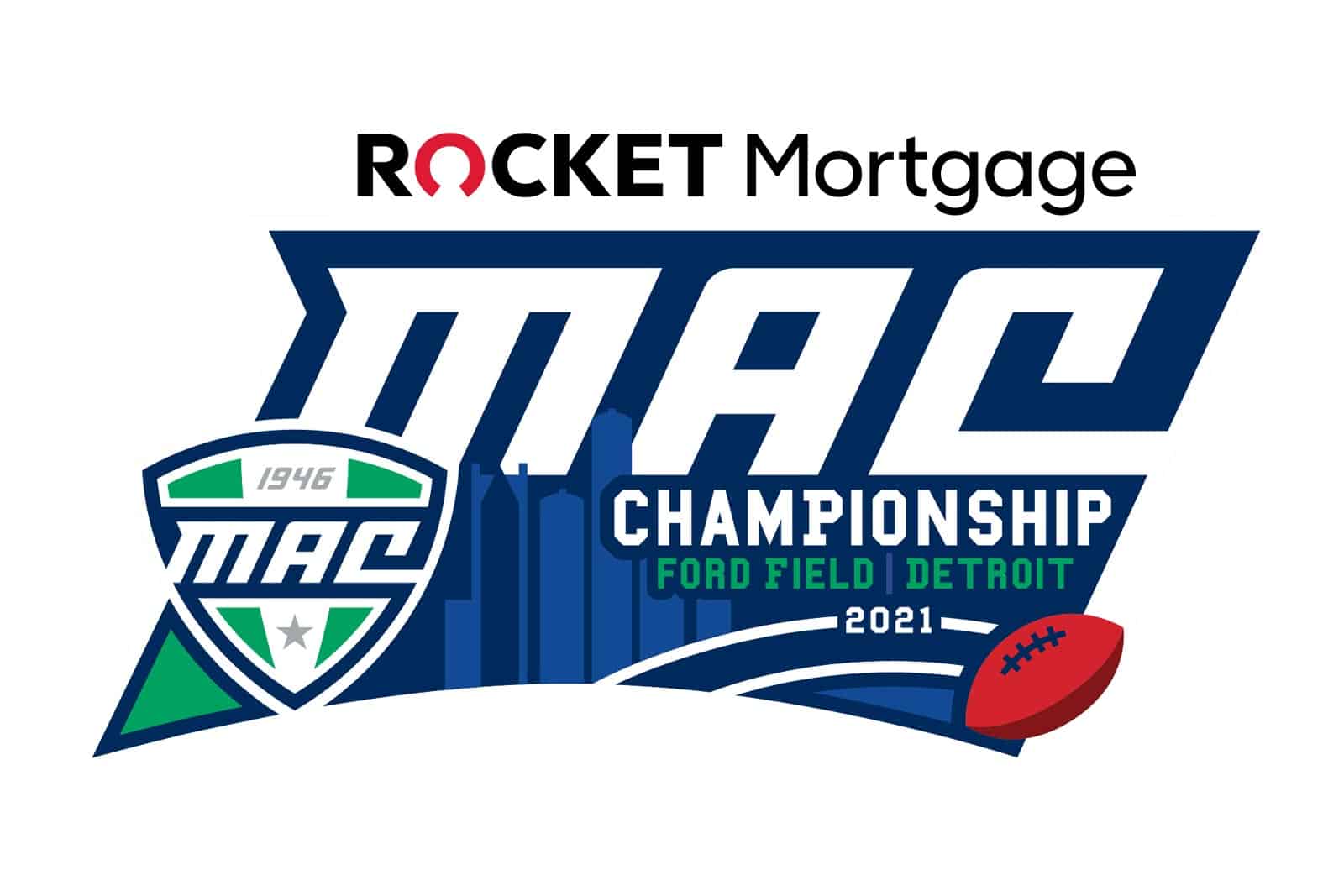 The 2021 MAC Championship Game is set with the Kent State Golden Flashes taking on the Northern Illinois Huskies. The game will be played on Saturday, Dec. 4 at Ford Field in Detroit, Mich.

Kent State clinched the East Division title of the Mid-American Conference with a 6-2 record (7-5 overall). The Golden Flashes fell to Northern Illinois, 44-37 in double-overtime, in their only previous MAC Championship Game appearance in 2012.

Northern Illinois also finished 6-2 in the MAC’s West Division (8-4 overall), tied with the Central Michigan Chippewas. The Huskies won the tie-breaker by virtue of defeating Central Michigan earlier this season, 39-38.

Tickets for the 2021 MAC Championship Game are available from our vendor StubHub. The get-in price is currently under $10 plus fees.

In his latest bowl projections, The Action Network’s Brett McMurphy has Kent State facing the Utah State Aggies in the SERVPRO First Responder Bowl and Northern Illinois taking on the Boise State Broncos in the Barstool Sports Arizona Bowl.