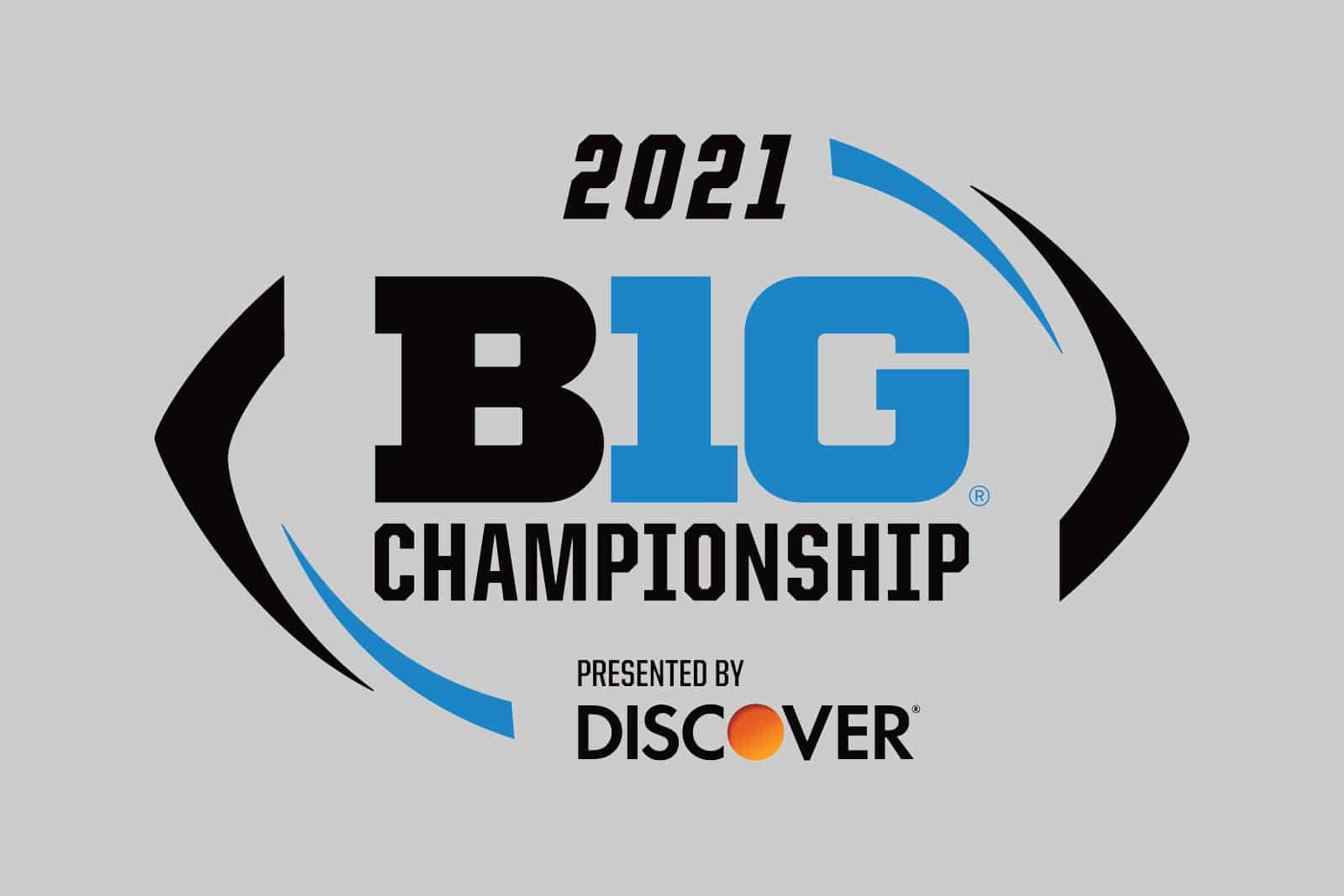 The 2021 Big Ten Championship Game is set with the No. 13 Iowa Hawkeyes taking on the No. 2 Michigan Wolverines. The game will be played on Saturday, Dec. 4 at Lucas Oil Stadium in Indianapolis, Ind.

Tickets for the 2021 Big Ten Championship Game are available from our vendor StubHub. Prices begin at $223, plus fees.

Iowa are the champions of the Western Division, winning by one game over Minnesota and Wisconsin. The Hawkeyes (10-2, 7-2 Big Ten) will make their second appearance in the game. The 2015 Iowa club fell, 16-13, to Michigan State in that year’s contest.

Michigan clinched their spot in the championship game after defeating Ohio State last Saturday, breaking the tie between the two 8-1 teams. The Wolverines (11-1, 8-1 Big Ten) will be making their first visit to the title game.

The sides have battled 61 times in their history. The most recent matchup took place Oct. 5, 2019 — a 10-3 Michigan victory in Ann Arbor.

A win for the Wolverines will earn them a spot in the College Football Playoff, likely in the Goodyear Cotton Bowl.

Brett McMurphy of Action Network currently projects the Michigan Wolverines to play in the Goodyear Cotton Bowl against the Oklahoma State Cowboys. He projects the Iowa Hawkeyes and Kentucky Wildcats to do battle in the Vrbo Citrus Bowl.