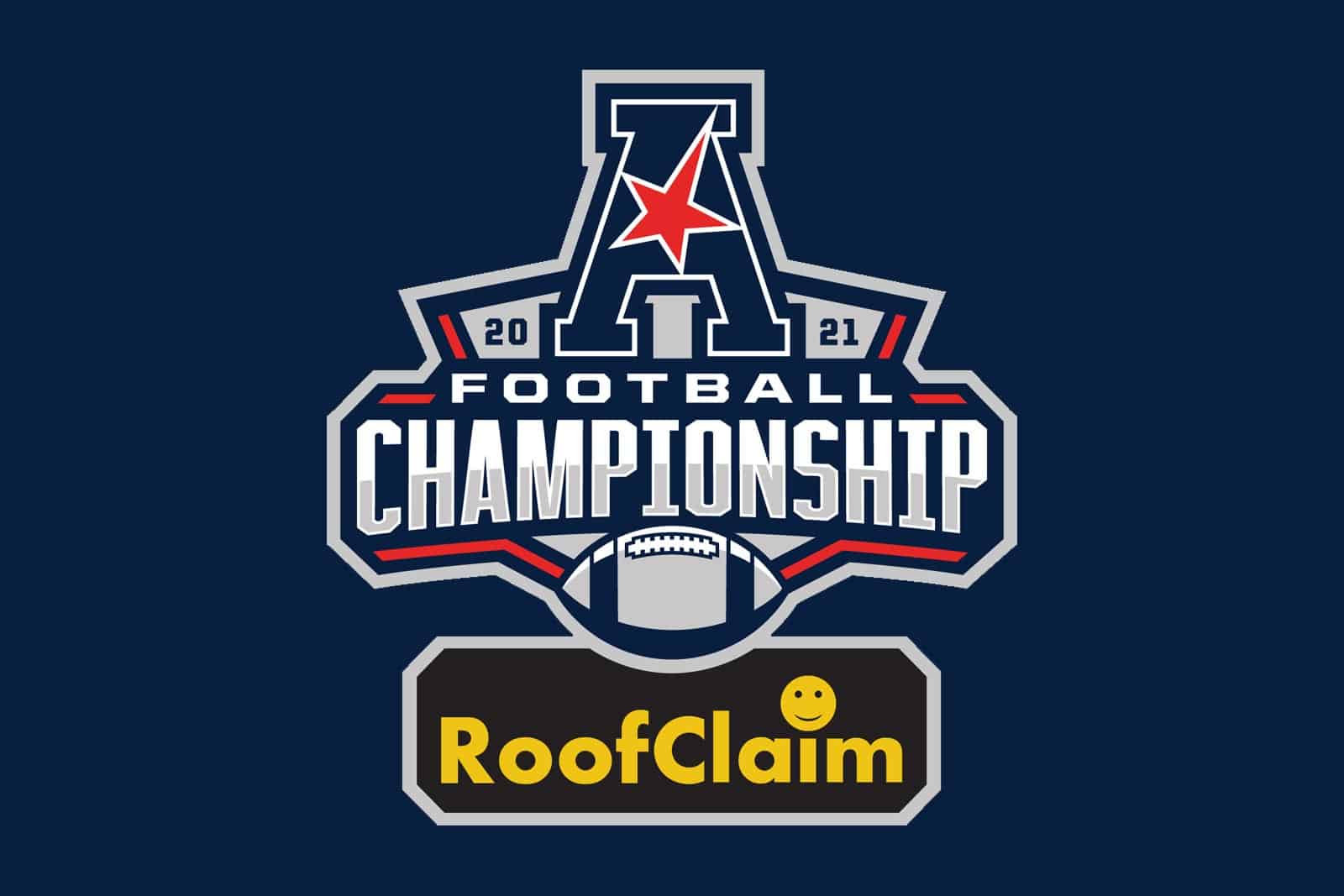 The 2021 American Athletic Conference Championship Game is set with the No. 4 Cincinnati Bearcats hosting the No. 21 Houston Cougars. The game will be played on Saturday, Dec. 4 at Nippert Stadium in Cincinnati, Ohio.

Cincinnati defeated Tulsa 27-24 in last seasons matchup and fell to the Memphis Tigers in the 2019 edition of the game, 29-24.

Houston also finished 8-0 in conference play (11-1 overall) and in a tie for the best regular-season record with Cincinnati. The Bearcats earned the right to host the championship game due to their higher standing in the College Football Playoff rankings.

Tickets for the American Athletic Conference Championship Game are available from our partner StubHub. The lowest price is currently around $55 plus fees.

Brett McMurphy of The Action Network currently projects Cincinnati to defeat Houston and play the Georgia Bulldogs in the College Football Playoff Semifinal at the Capital One Orange Bowl. Houston is projected to face the Boston College Eagles in the inaugural Wasabi Fenway Bowl.