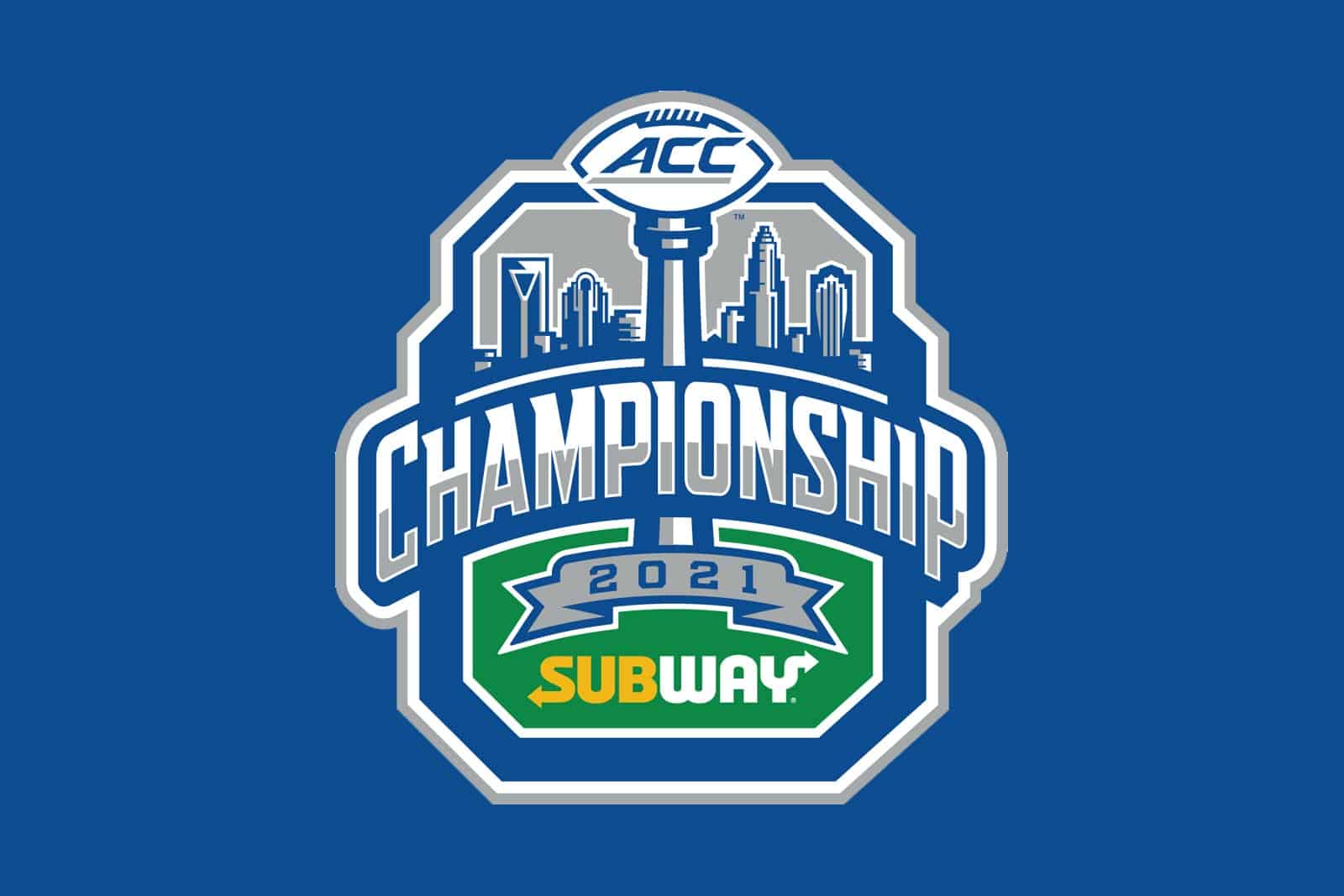 The 2021 ACC Championship Game is set with the No. 16 Wake Forest Demon Deacons taking on the No. 15 Pittsburgh Panthers. The game will be played on Saturday, Dec. 4 at Bank of America Stadium in Charlotte, N.C.

Tickets for the 2021 ACC Championship Game are available from our vendor StubHub. Prices begin just shy of $30, plus fees.

Wake Forest claimed their spot in the ACC Championship Game by winning the Atlantic Division of the league. The Demon Deacons (10-2, 7-1 ACC) will make their second appearance in the game, joining the 2006 contest — before which they were also ironically ranked 16th — that Wake won, 9-6, over Georgia Tech.

Pittsburgh clinched their spot in the championship game after cruising to a 7-1 record in the Coastal Division, finishing two games ahead of the Miami Hurricanes. The Panthers (10-2, 7-1 ACC) will be making their second appearance in the game. The Panthers were defeated, 42-10, by Clemson in 2018.

The teams have faced off just once in their history. Pittsburgh claimed a 34-13 result in Winston-Salem, N.C., on Nov. 17, 2018. Panther quarterback Kenny Pickett was 23-for-30 through the air in the game, throwing for 316 yards and three scores.

A win for either team in the ACC Championship Game would send them to one of the bowl games with which the ACC has tie-ins. A New Year’s Six bowl is a likely destination for the champion.

Brett McMurphy of Action Network currently projects Pittsburgh to face the Ole Miss Rebels in the Chick-fil-A Peach Bowl. He projects that Wake Forest will face off with the Texas A&M Aggies in the TaxSlayer Gator Bowl.