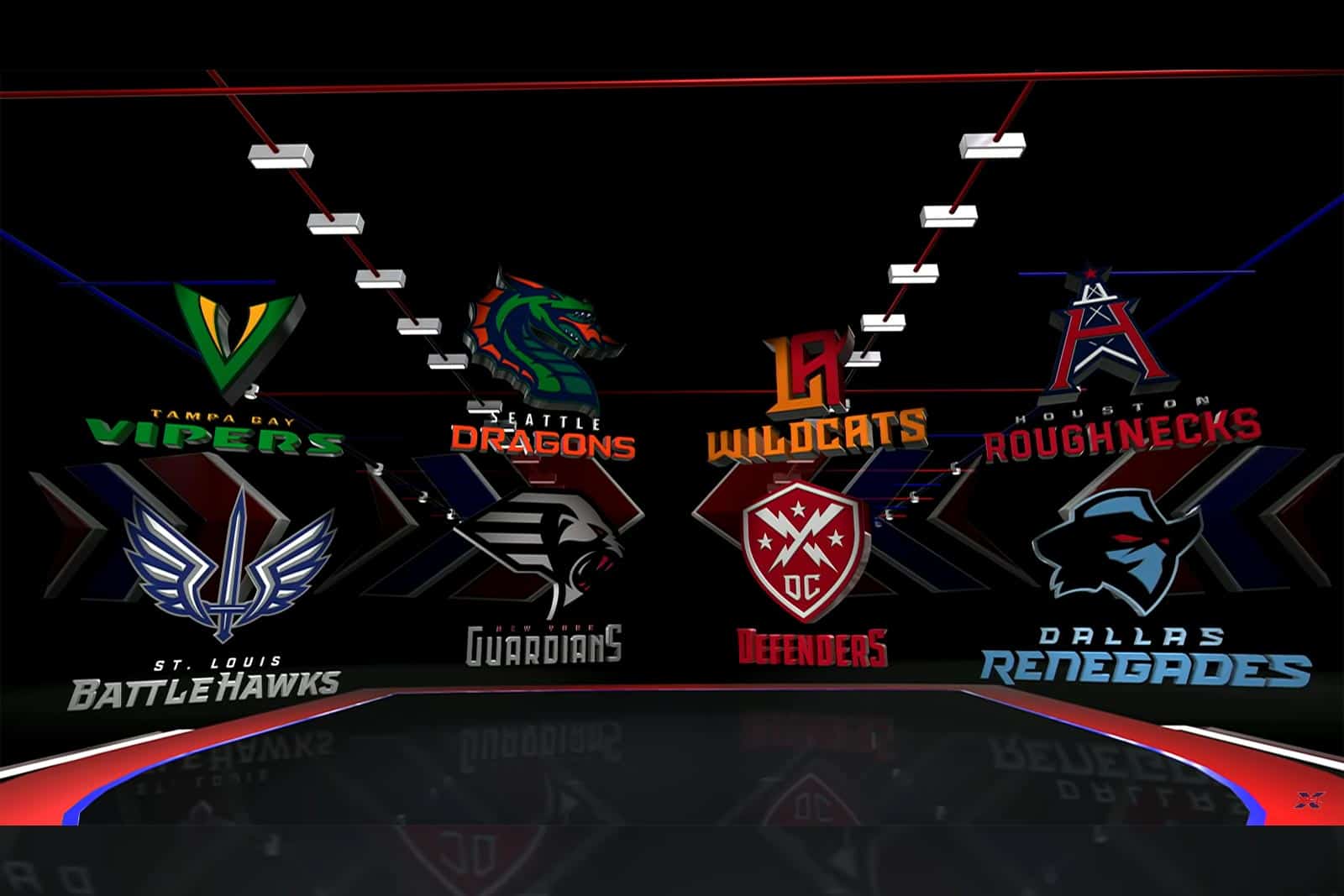 The 2020 XFL Schedule has been released by the league and includes the dates, TV, opponents, and locations for all eight teams.

The inaugural season of the revamped XFL kicks off on Saturday, February 8, 2020 with the DC Defenders hosting the Seattle Dragons (2pm ET, ABC) and the Houston Roughnecks hosting the Los Angeles Wildcats (5pm ET, FOX).

Overall, the XFL schedule will consist of ten weeks with four games each week. The regular-season will conclude on Sunday, April 12.

Winners of the two playoff games will advance to the 2020 XFL Championship Game, which will be played on Sunday, April 26. The game will be televised at 3:00pm ET by ESPN at a site to be announced.

The new XFL includes eight teams that are divided into East and West divisions. Teams in the East Division include the DC Defenders, New York Guardians, St. Louis BattleHawks, and Tampa Bay Vipers.

The four teams in the West Division include the Dallas Renegades, Houston Roughnecks, Los Angeles Wildcats, and Seattle Dragons. XFL logos for all eight teams were released in August.