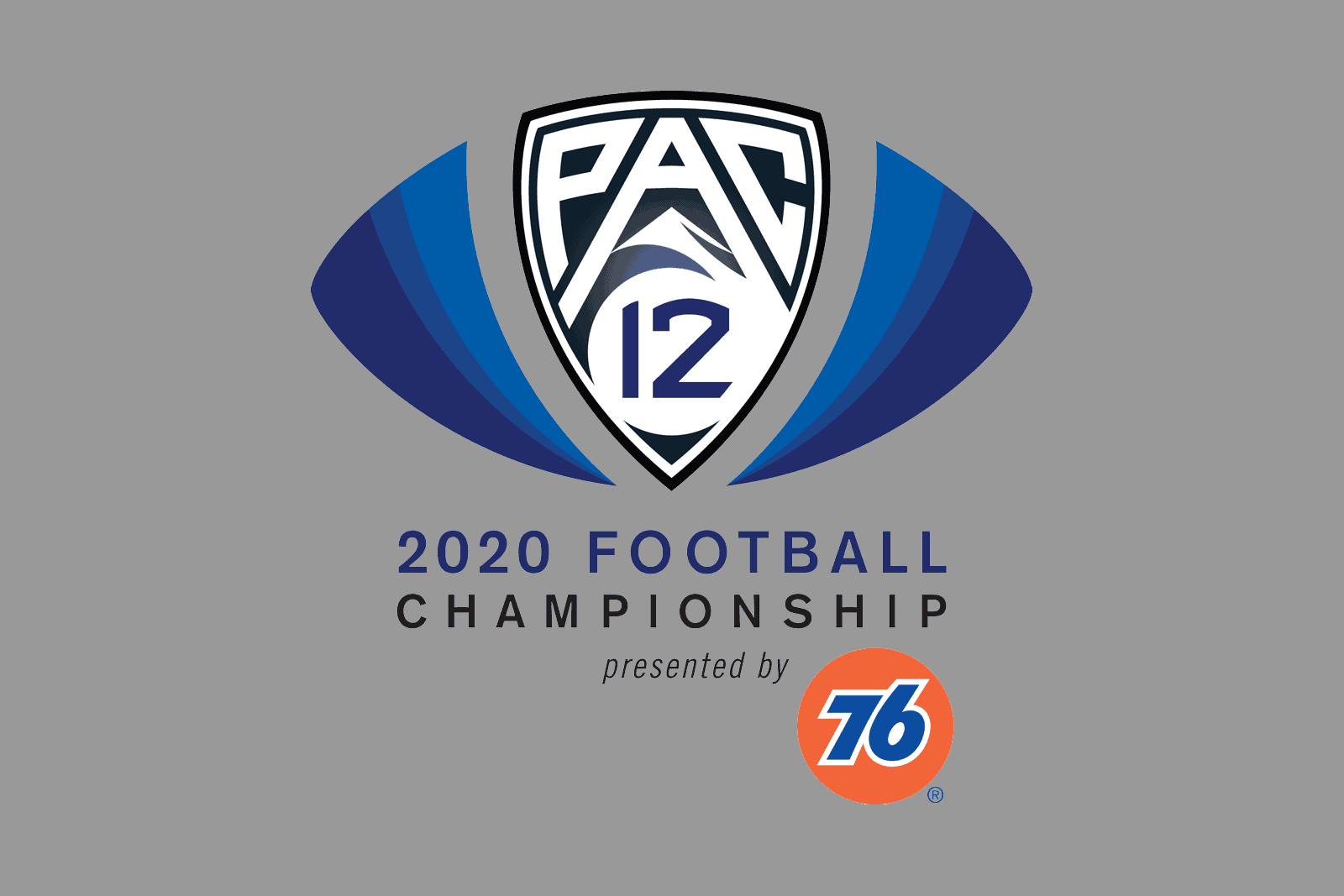 The 2020 Pac-12 Championship Game is set with the No. 13 USC Trojans hosting the Oregon Ducks. The game will be played on Friday, Dec. 18 at Los Angeles Memorial Coliseum in Los Angeles, Calif.

The USC Trojans won the South Division with an undefeated 5-0 record. USC will be making their third appearance in the Pac-12 Championship Game. The Trojans fell to Stanford in 2015, 41-22, and defeated the Cardinal two seasons later in 2017, 31-28.

USC and Oregon last met in the regular-season in 2019 in Los Angeles, which resulted in a 56-24 victory for the Ducks. Overall, the two schools have met 61 times on the gridiron with USC holding a 38-21-2 advantage in the series.

Brett McMurphy of Stadium currently projects USC to play the Indiana Hoosiers in the PlayStation Fiesta Bowl and for Oregon to take on the Mississippi State Bulldogs in the Lockheed Martin Armed Forces Bowl.