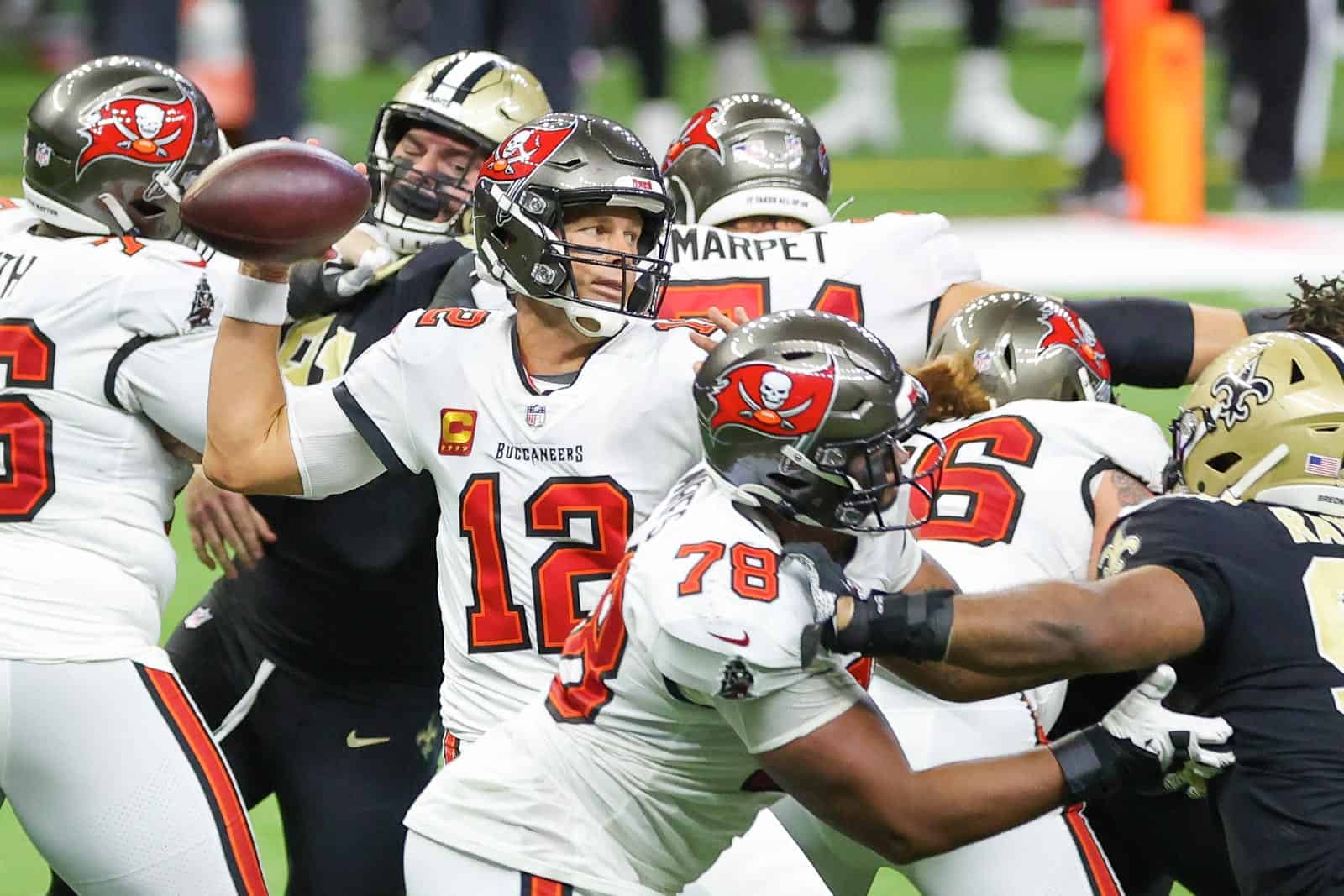 The 2020 NFL Monday Night Football Schedule kicks off on September 14 with a season-opening doubleheader. In the first game, the New York Giants host the Pittsburgh Steelers at 7:10pm ET.

The second game features the Tennessee Titans traveling to face the Denver Broncos at 10:20pm ET. All Monday Night Football games will be televised by ESPN.

The Super Bowl champion Kansas City Chiefs will be featured on Monday, September 28 when they visit the Baltimore Ravens.