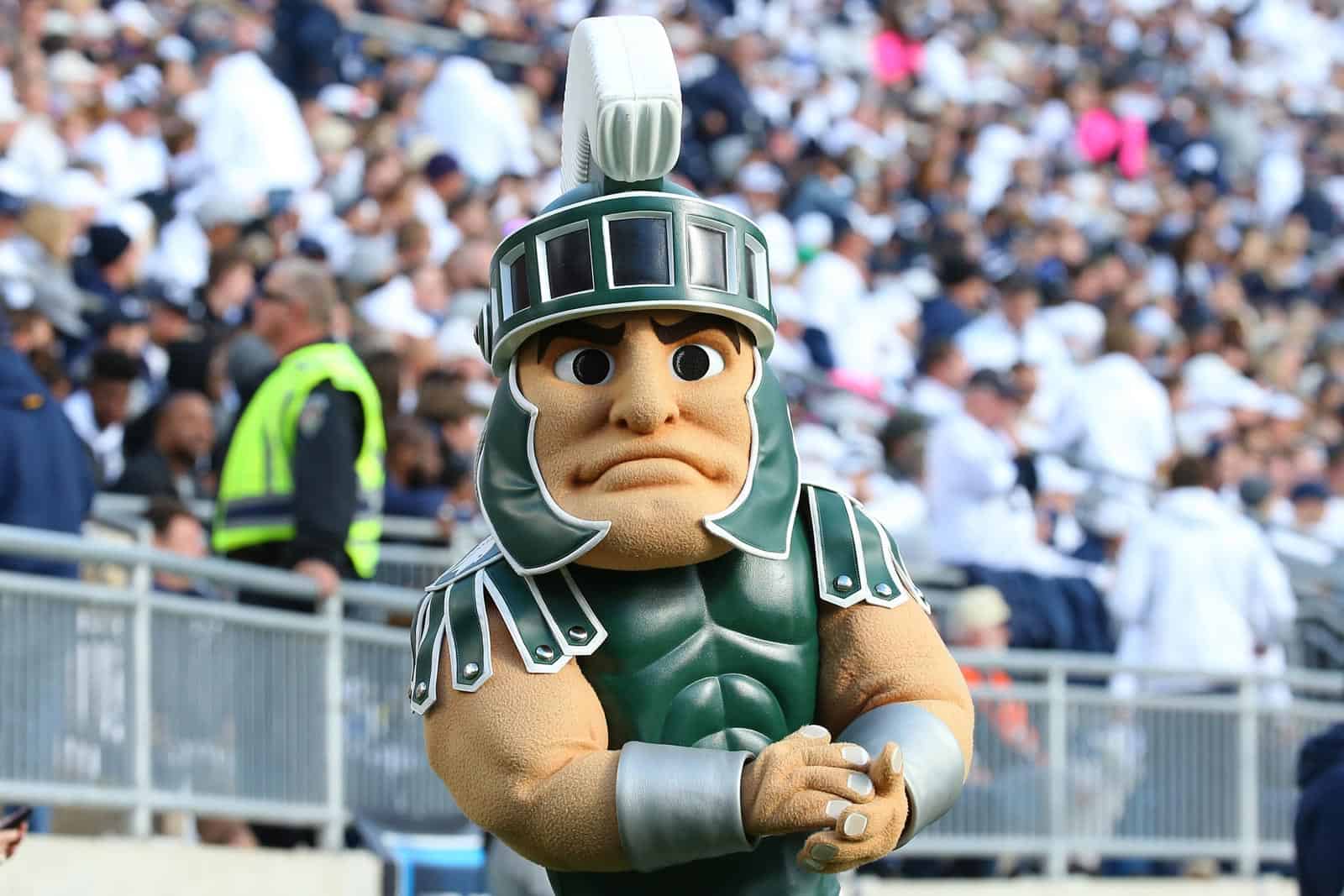 The game, which was originally scheduled for Saturday, Aug. 31, will be played at Spartan Stadium in East Lansing, Michigan. The exact time and television network will be determined at a later date.

The 2019 contest between Michigan State and Tulsa will mark their first-ever meeting on the gridiron.

Michigan State then hits the road to open Big Ten play at Northwestern on Sept. 21 before returning home to host Indiana on Sept. 28 for Homecoming.

Next, the Spartans play back-to-back road games at Ohio State on Oct. 5 and Wisconsin on Oct. 12 before their first open date on Oct. 19.

Michigan State then hosts Penn State on Oct. 26 and Illinois on Nov. 9 with their second open date sandwiched in between on Nov. 2.

Tulsa’s 2019 football schedule has not yet been released, but their other non-conference games are known. The Golden Hurricane are scheduled to play at San Jose State on Sept. 7 and host back-to-back contests against Oklahoma State on Sept. 14 and Wyoming on Sept. 21.

Getting Oklahoma St., Wyoming, Houston, Memphis, Navy, and UCF all at home is a pretty nice home schedule for any Golden Hurricane fan.