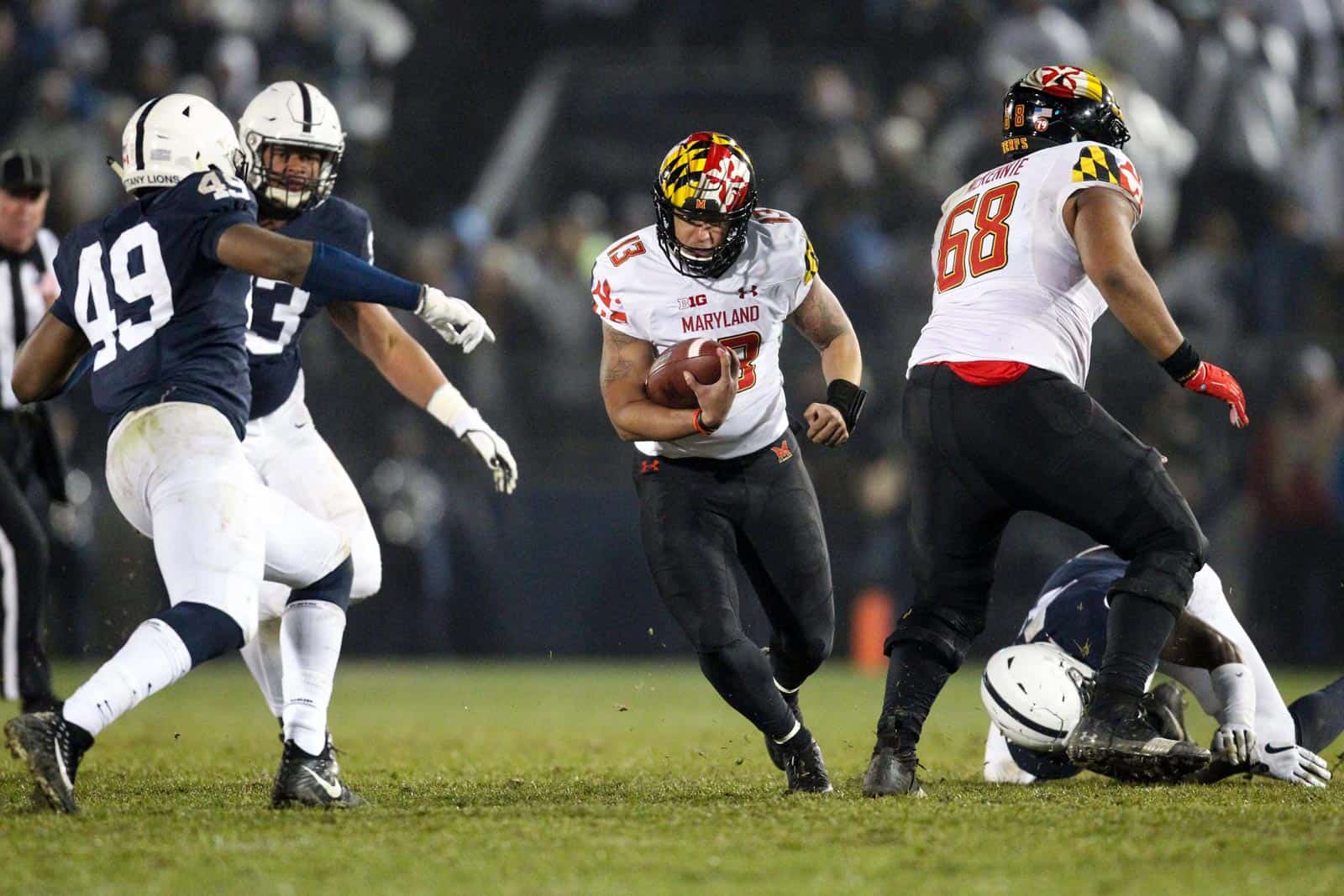 The 2019 Penn State at Maryland football game has been moved up one day to Friday, Sept. 27, both schools have officially announced.

The game, which was originally scheduled for Saturday, Sept. 28, will be played at Capital One Field at Maryland Stadium in College Park. The game will be played at night (time TBA) and will be the Big Ten opener for both schools.

Penn State and Maryland have met 42 times on the gridiron. In their last meeting on Nov. 24, 2018, the Nittany Lions defeated the Terrapins 38-3 for their fourth consecutive win in the series. Penn State also extended their series lead to 39-2-1.

Maryland is scheduled to open the 2019 season at home on Saturday, Aug. 31 against the Howard Bison. That will be the first game for Maryland’s new head coach, Michael Locksley, who spent the past three seasons at Alabama.

The Terrapins then host the Syracuse Orange on Sept. 7 before traveling to face the Temple Owls on Sept. 14.

Penn State opens the 2019 season with three consecutive non-conference games at home — Idaho on Aug. 31, Buffalo on Sept. 7, and Pitt on Sept. 14 — followed by their first bye week on Sept. 21.