2019 Packers-Raiders preseason game to be played in Winnipeg, Canada 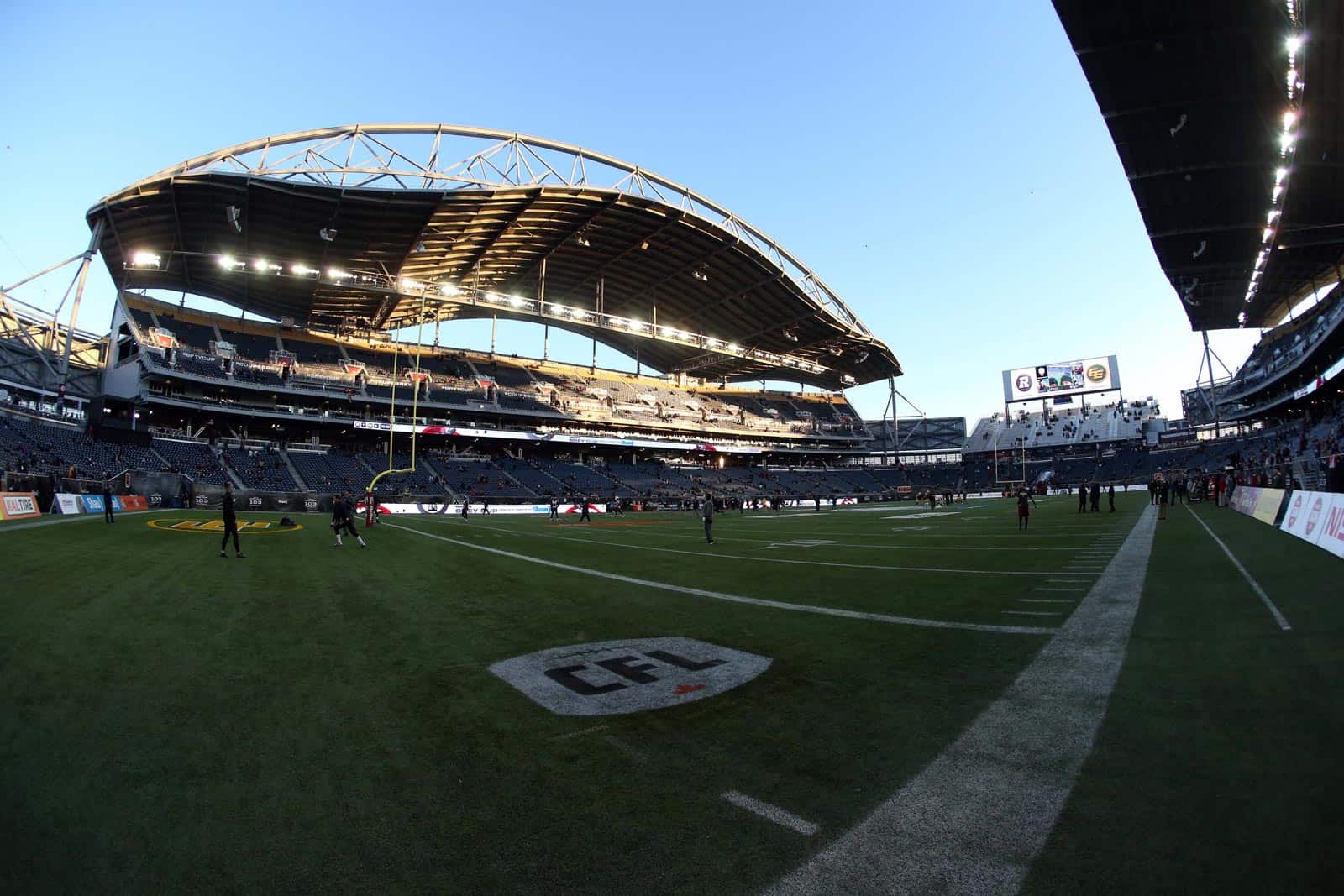 The 2019 preseason football game between the Green Bay Packers and the Oakland Raiders will be played in Winnipeg, Canada, the teams announced on Wednesday.

Oakland will host Green Bay at IG Field in Winnipeg, Manitoba, Canada, on Thursday, August 22. The game is scheduled to kick off at 8:00pm ET/7:00pm CT.

The Packers-Raiders game will be televised by the Raiders television network, which includes KTVU/FOX-2 in the Bay Area and KVVU/FOX-5 in Las Vegas. The game will also be televised nationally in Canada by TSN (English) and RDS (French).

IG Field is the home of the Winnipeg Blue Bombers of the Canadian Football League (CFL). The stadium, located on the University of Manitoba campus, has a seating capacity of 33,134 for football and is expandable to 40,000.

The game will mark Oakland’s first-ever game played in Canada. Green Bay last played in Canada in a preseason contest against the Buffalo Bills in Toronto on Aug. 16, 1997.

Oakland is scheduled to open the 2019 preseason on Saturday, Aug. 10 at home against the Los Angeles Rams. Green Bay opens two days prior on Thursday, Aug. 8 against the Houston Texans at Lambeau Field.

The Raiders open the 2019 NFL regular-season in a Monday Night Football matchup (Sept. 9) at home against the Denver Broncos. The Packers open the season with a special contest, scheduled for the NFL’s 100th Anniversary, against the Bears at Soldier Field on Thursday, Sept. 5.

The A’s are at home August 15-25, so this ‘home’ game was never going to be played in Oakland. Good move by the NFL to play somewhere different.

Yeah, this one has been on the rumor mill for a couple of months.

Can someone tell Roger to move the England games to preseason as well?

That wouldn’t be a bad idea Evan. I would rather see preseason games played in England as opposed to regular season games.

I wouldn’t mind playing in London for the preseason, but the Jags owner has his eyes set on London, which is why you see London appearing for regular season games.