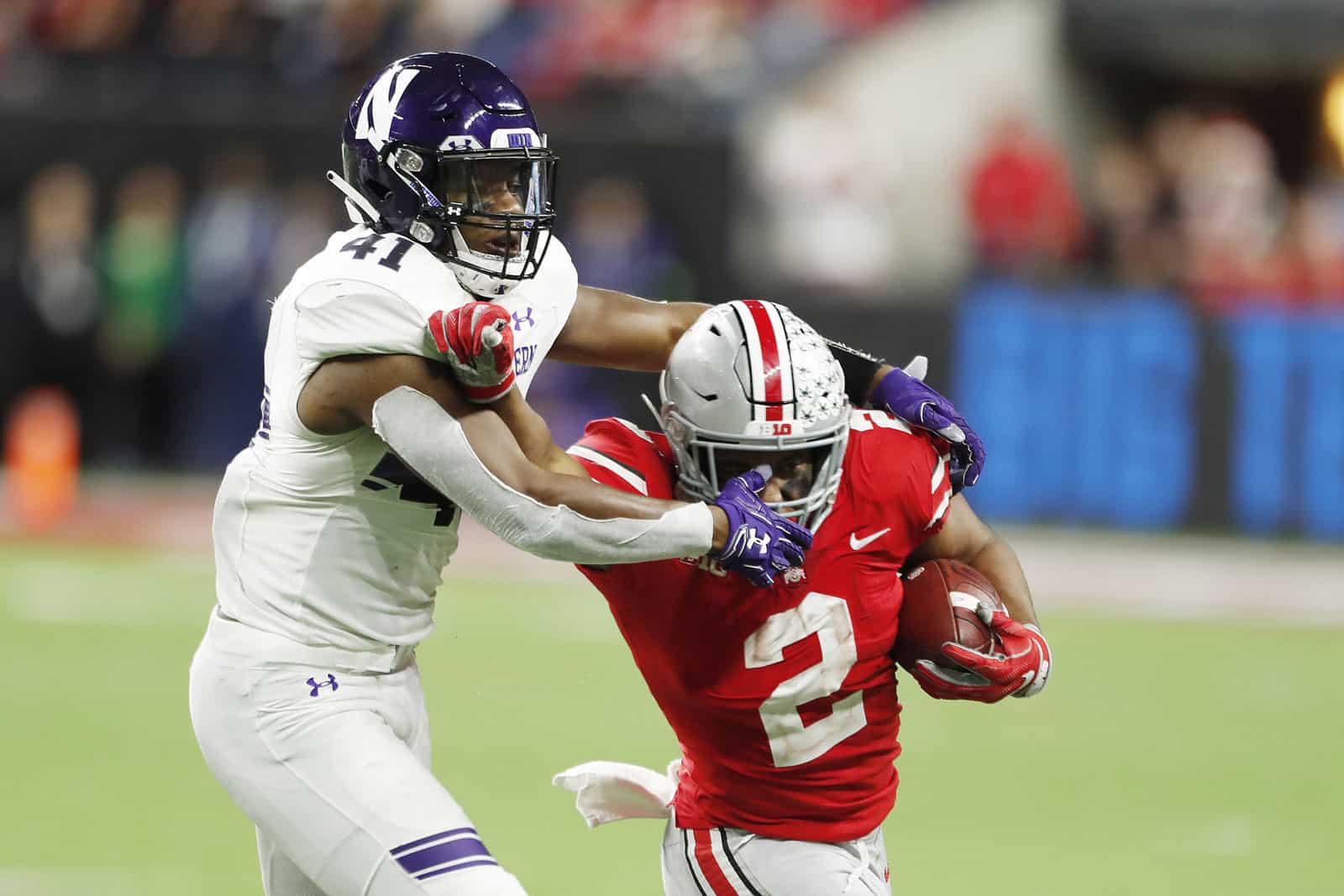 The 2019 Ohio State at Northwestern football game has been moved up one day to Friday, Oct. 18, per Northwestern’s official website.

News of the game move to Friday night was first reported by ESPN’s Adam Rittenberg.

A rematch of the 2018 Big Ten championship game will take place on a Friday night next fall as Northwestern will host Ohio State on Friday, Oct. 18, at Ryan Field. Northwestern informed its season-ticket holders of the new date earlier today. This is… https://t.co/QypJskpVgl

The game, which was originally scheduled for Saturday, Oct. 19, will be played at Ryan Field in Evanston, Illinois. The game will be played at night, and the exact time and television network will be determined at a later date.

Ohio State and Northwestern have met 77 times on the gridiron, most recently in the 2018 Big Ten Championship Game in Indianapolis. Ohio State defeated Northwestern 45-24 in that contest and now owns a 62-14-1 lead in the series.

Ohio State is scheduled to open the 2019 season at home on Saturday, Aug. 31 against the Florida Atlantic Owls. Other non-conference games for the Buckeyes include Cincinnati on Sept. 7 and Miami (Ohio) on Sept. 21, both in Columbus.

Northwestern opens the 2019 season on the road at Stanford on Saturday, Aug, 31. The Wildcats also play non-conference contests at home against UNLV on Sept. 14 and UMass on Nov. 16.