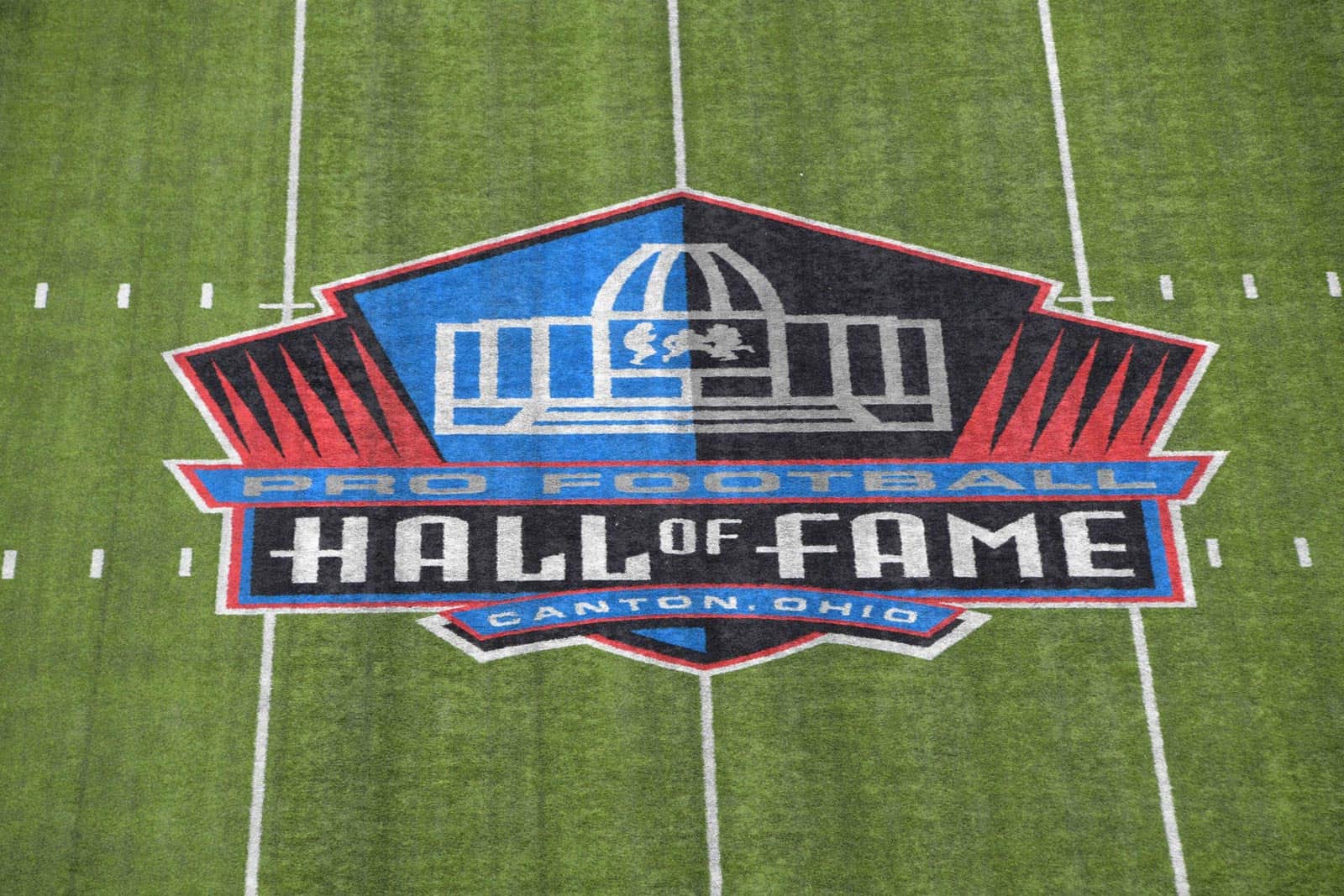 The 2019 NFL preseason schedule kicks off Thursday night with the NFL/Hall of Fame Game.

The first preseason game of the season features the Denver Broncos taking on the Atlanta Falcons at Tom Benson Hall of Fame Stadium in Canton, Ohio. NBC will televise the game beginning at 8:00pm ET/7:00pm CT.

The nationally televised broadcast will be called by the Sunday Night Football team of Al Michaels (play-by-play), Cris Collinsworth (color commentator), and Michele Tafoya (sideline reporter). The contest will also be broadcast nationally on radio by Westwood One.

Atlanta and Denver first met in 1970 and have squared off a total of 15 times, including a 34-19 Denver victory in Super Bowl XXXIII. In their last meeting in 2016, the Falcons went on the road and defeated the Broncos 23-16, but Denver still leads the overall series 9-6.

Week one of the 2019 NFL preseason schedule kicks off next Thursday, August 8. Two of those contests, Jets at Giants and Chargers at Cardinals, will be televised nationally by the NFL Network.

The 2019 NFL schedule kicks off with a special season-opening game on Thursday, September 5. Chicago will host Green Bay in that contest at 8:20pm ET on NBC, which will celebrate the NFL’s 100th season.

Super Bowl LIV is scheduled for Sunday, February 2, 2020 at 6:30pm ET and it will be televised by FOX. The game will be played at Hard Rock Stadium in Miami Gardens, Florida.