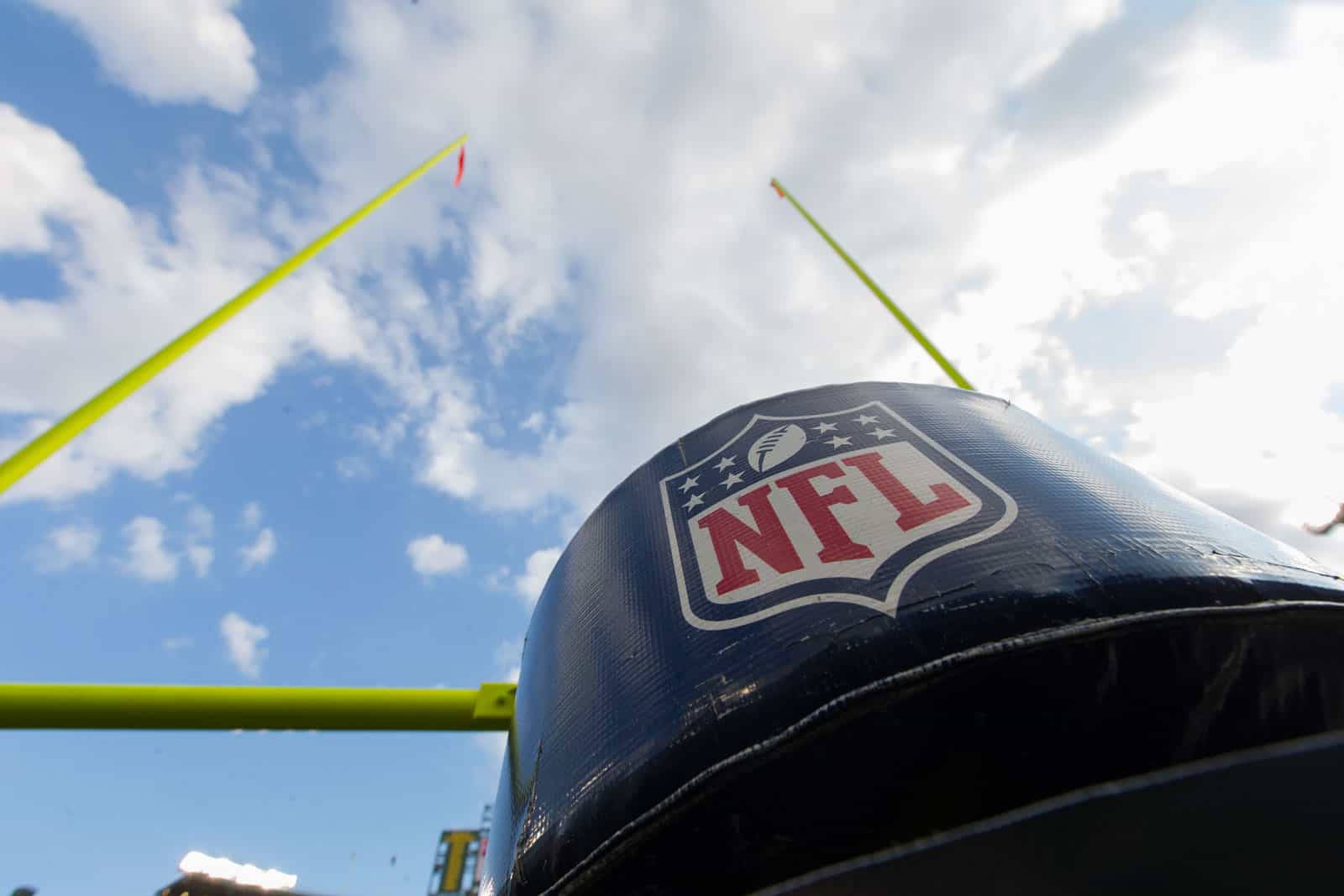 The complete list of home and away 2019 NFL opponents has been determined following the completion of the 2018 regular-season.

Future NFL opponents are determined by a league rotation each year. The final two opponents are based on the league standings at the end of the season.

The complete 2019 NFL schedule will likely be released in mid-to-late April. The 2019 season kicks off on Thursday, September 5 and concludes with Super Bowl LIV at Hard Rock Stadium in Miami Gardens, Florida on Sunday, Feb. 2, 2020.