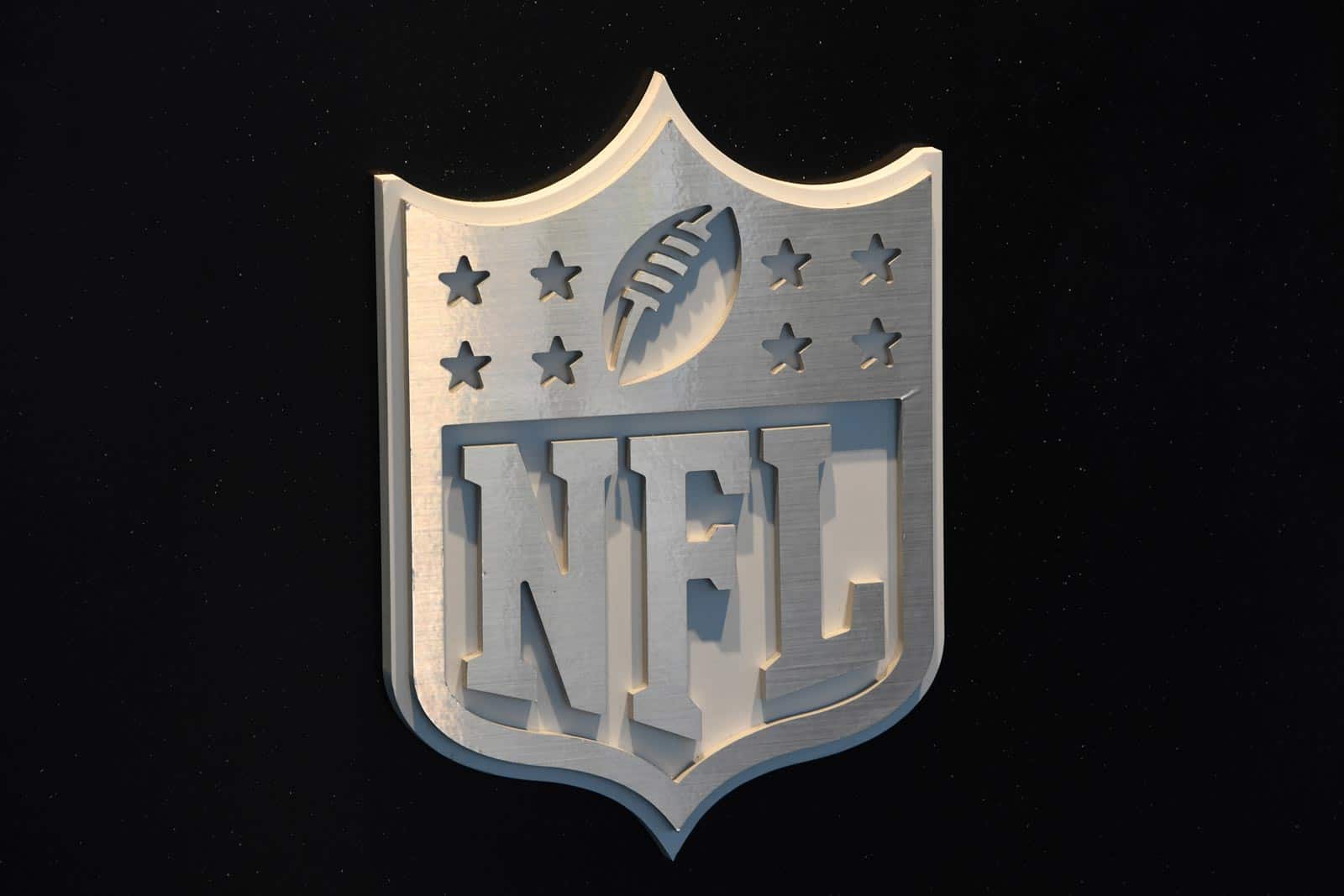 The 2019 NFL Draft Schedule is set and kicks off with round one on Thursday, April 25 live from Nashville, Tennessee.

“Following an exciting and successful event in Dallas, we’re thrilled to take the NFL Draft to Nashville. The city has a passionate fan base and offers iconic locations that will enable us to expand the Draft in unique ways,” said NFL Commissioner Roger Goodell. “We look forward to working with the Tennessee Titans, the City of Nashville, and the Nashville Convention and Visitors Corp to deliver a memorable celebration of football to our fans and incoming players.”

Round one of the 2019 NFL Draft begins at 8:00pm ET and it will be televised by the NFL Network and ESPN. The draft will also be available on broadcast television via ABC with its own distinct telecast for the first two rounds.

ABC will the simulcast the ESPN feed for the third round. Streaming will also be available for all rounds via the NFL and ESPN apps and at NFL.com/Watch.

Rounds two and three of the NFL Draft begin at 7:00pm ET on Friday, April 26. The final rounds of the draft, rounds four through seven, will begin at Noon ET on Saturday, April 27.