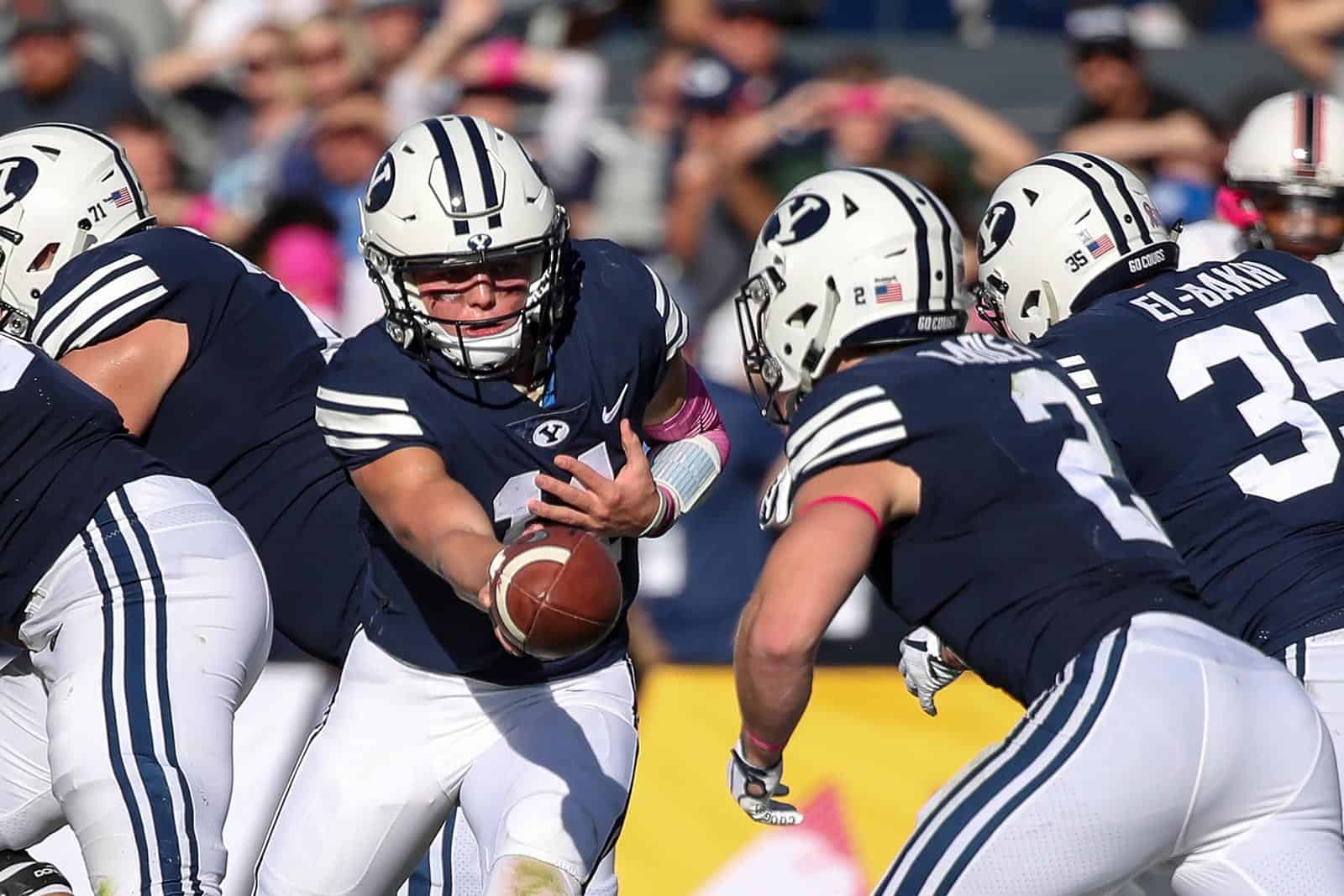 The first FBS Independent to play in 2019 will be the BYU Cougars when they host the Utah Utes on Thursday, August 29. Army (vs. Rice) and UMass (at Rutgers) both open their campaigns on Friday, August 30.

Notre Dame kicks off their season on Monday, September 2 at the Louisville Cardinals.

Helmet schedules for the ACC, American, Big 12, Big Ten, Conference USA, and SEC have already been released. The remaining helmets schedules will be released soon.