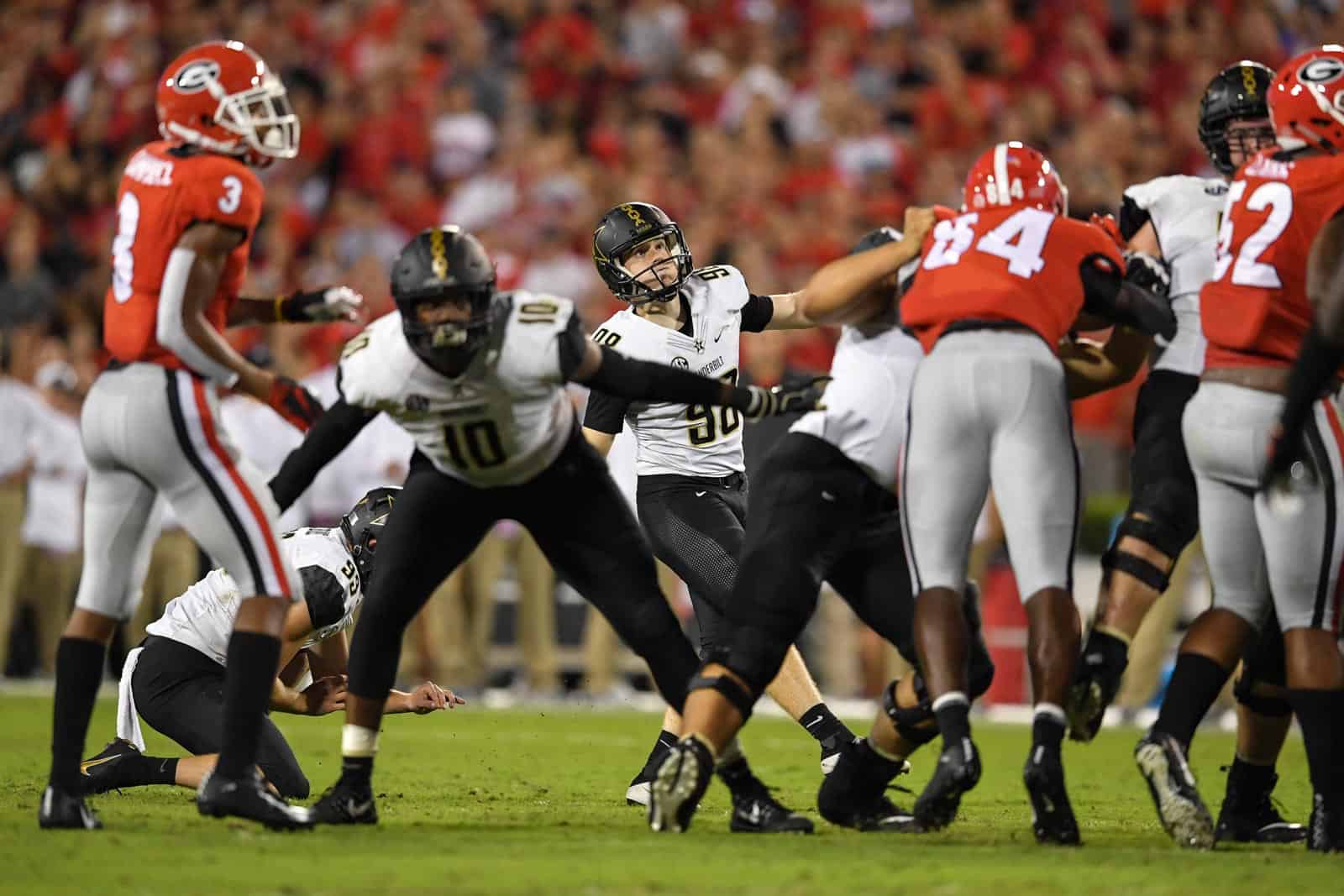 The 2019 college football schedule for Week 1 has been updated due to the looming threat of Hurricane Dorian, ESPN has announced.

The Florida State Seminoles and the Boise State Broncos were scheduled to square off at TIAA Bank Field in Jacksonville, Fla., this Saturday, August 31. Due to Hurricane Dorian, the contest has been moved to Doak Campbell Stadium in Tallahassee on the campus of Florida State University.

Florida State-Boise State was scheduled to kick off at 7:00pm ET on ESPN. With the move to Tallahassee, the game will now begin at 12:00pm ET and it will be televised by ESPNews.

As a result of the new vacancy on ESPN, the Georgia Bulldogs at Vanderbilt Commodores contest will now be televised on ESPN. The game, still scheduled for a 7:30pm ET start, was previously slated to be televised by the SEC Network.

A third contest has also been affected by the previously mentioned changes. The Georgia Southern Eagles play at the LSU Tigers on Saturday evening at 7:30pm ET. The game was scheduled for ESPNU, but it has been moved to the SEC Network.

Announcing crews for all three games will remain the same and are noted below: