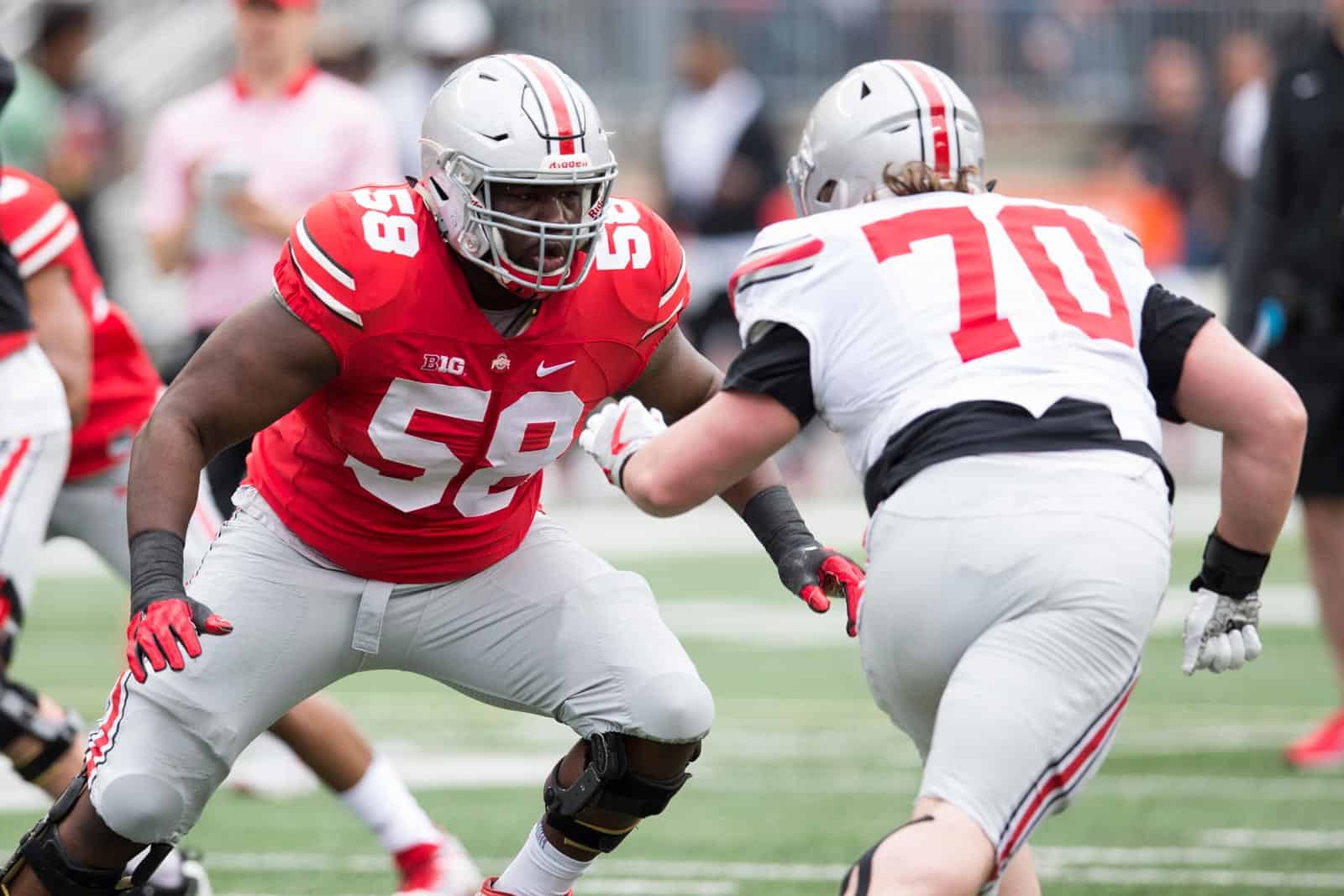 The 2019 Big Ten Spring football game schedule is nearly complete as 11 games are set for Big Ten Network or BTN2Go coverage, according to the schedule on BTN2Go.com.

Currently, the first Big Ten team to play their Spring football game this season will be the Purdue Boilermakers. Their Spring game is set for Saturday, April 6 at Noon ET and it will be televised by the Big Ten Network.

Indiana’s Cream & Crimson Spring game follows on Friday, April 12 at 7:00pm ET. It will also be televised by the Big Ten Network, per the website.

Eight Spring games in the Big Ten are currently set for Saturday, April 6, beginning with Ohio State and Minnesota, both at Noon ET. Ohio State’s Spring Game will be televised by BTN, while Minnesota’s game looks like it will stream on BTN2Go with a tape delay on the Big Ten Network.

According to BTN2Go, Maryland’s 2019 Red-White Spring Game is set for Saturday, April 27 at Noon ET. It appears that Maryland’s contest will stream on BTN2Go with a tape delay on Big Ten Network.

Michigan’s Spring Game is set for April 13 (time/TV TBA), while a date for Iowa and Northwestern’s Spring game and/or scrimmage remains to be announced.

Check out the 2019 Big Ten Spring Football Game Schedule below. Dates, times, and TV are tentative and subject to change.

Why are there tape delays?

Don’t know. Penn State’s was announced as a tape delay, so that one is confirmed.