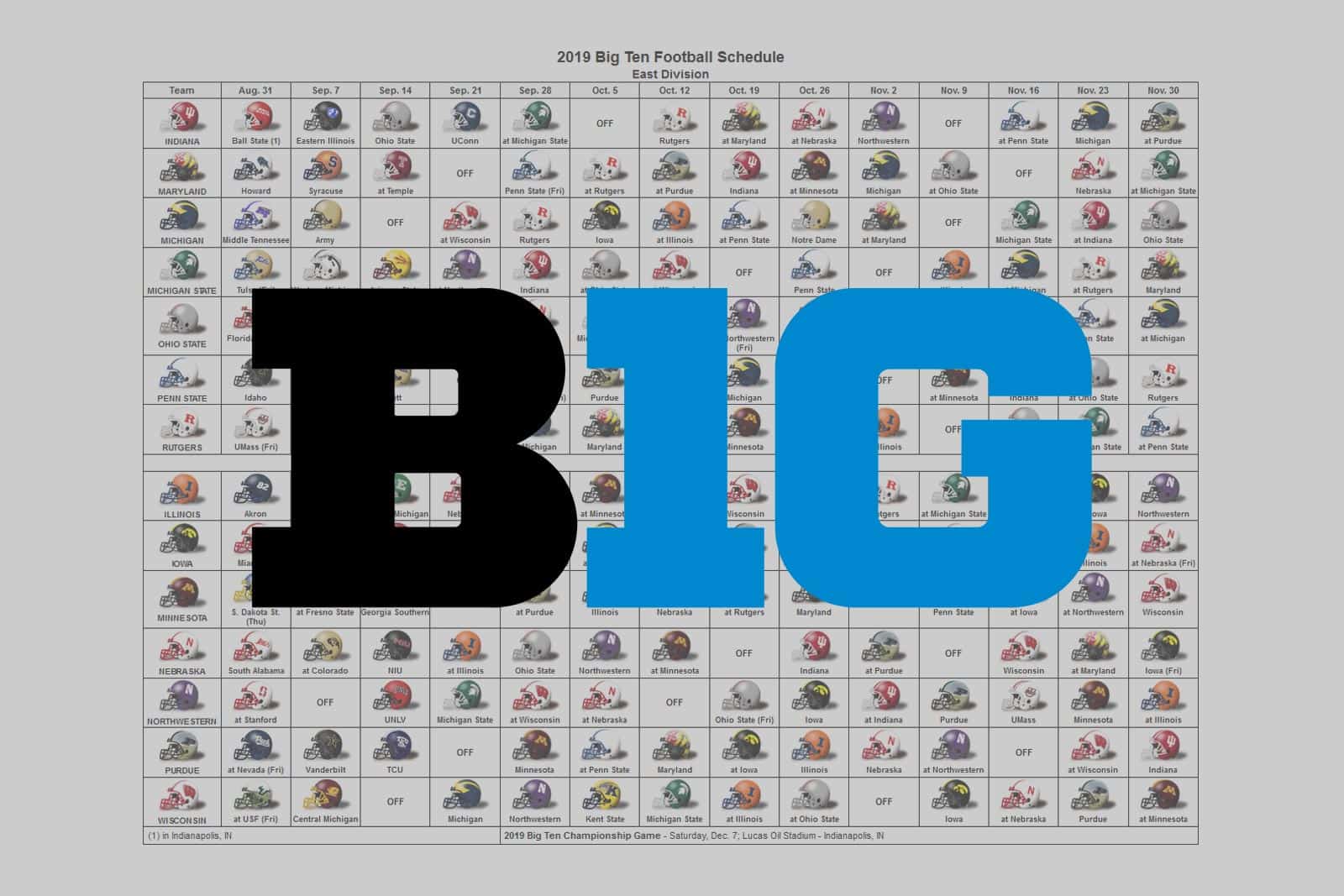 The 2019 season gets underway for the Big Ten on Thursday, Aug. 29 when the Minnesota Golden Gophers host the South Dakota State Jackrabbits.

The remaining teams open their season on Saturday, Sept. 1, which is highlighted by the Northwestern Wildcats traveling to take on the Stanford Cardinal.

Helmet schedules for the ACC, American, Big 12, and SEC have already been released. The remaining conference helmet schedules will be published in the coming days.