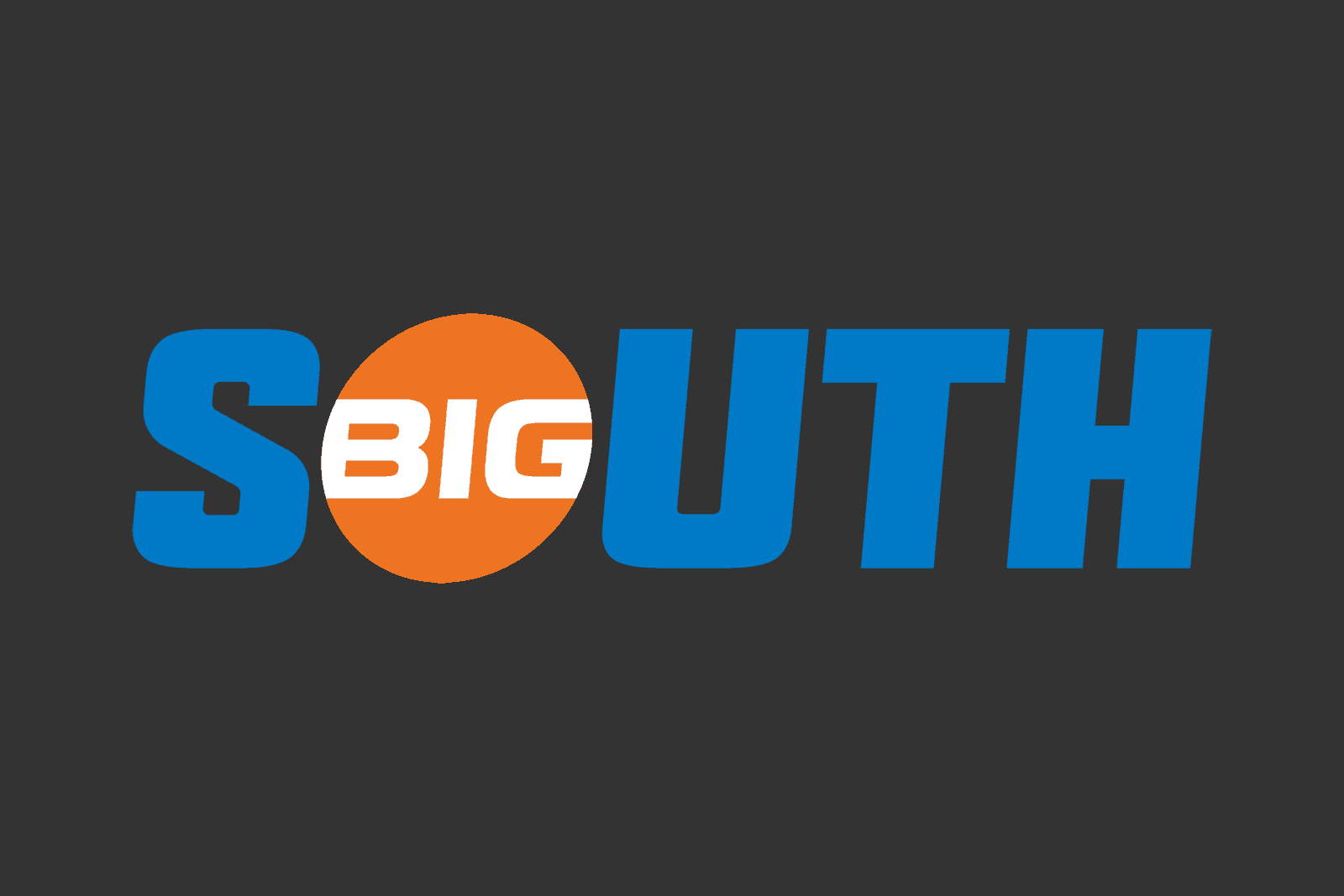 The 2019 Big South football schedule has been announced. Conference play begins on Saturday, Oct. 5 with Presbyterian at Campbell and North Alabama at Hampton.

For the 2019 season, the Big South Conference welcomes two new members — the Hampton Pirates and the North Alabama Lions.

Hampton is moving to the Big South from the Mid-Eastern Athletic Conference (MEAC). North Alabama moved up to the Football Championship Subdivision (FCS) in 2018 and is still in the reclassification process. UNA will not be eligible for the conference title, but will play a full conference schedule.

With eight members this season, each Big South team will play a seven-game league schedule. The overall winner will receive the Big South’s automatic bid to the FCS Playoffs (North Alabama is ineligible until 2022).

Top non-conference match-ups for each team in the Big South include Campbell at Troy, Charleston Southern at South Carolina, Gardner-Webb at East Carolina, Hampton at Liberty, Kennesaw State at Kent State, Monmouth at Western Michigan, North Alabama at Jacksonville State, and Eastern Kentucky at Presbyterian.