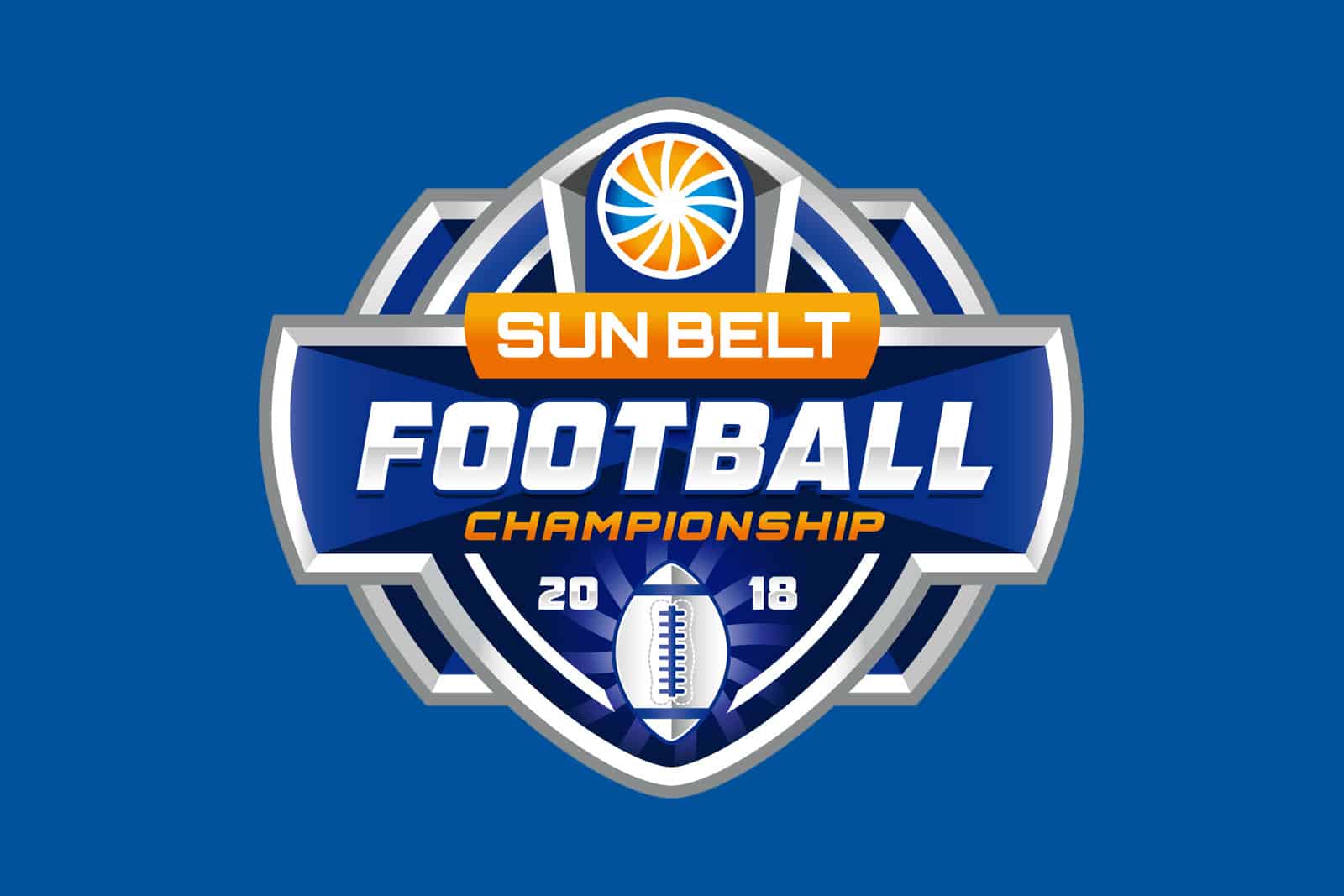 The inaugural 2018 Sun Belt Football Championship Game is set with the Appalachian State Mountaineers hosting the Louisiana Ragin’ Cajuns. The game will be played on Saturday, Dec. 1 at Kidd Brewer Stadium in Boone, North Carolina.

Appalachian State and Louisiana met earlier this season in Boone. The Mountaineers came out on top in that contest 27-17.

The Ragin’ Cajuns defeated ULM in their final game of the regular-season to cement their spot in the title game. Louisiana tied Arkansas State atop the Sun Belt’s West Division with a 5-3 record in conference play, but the Ragin’ Cajuns claimed the tie-breaker due to their 47-43 win over Arkansas State back on Oct. 27.

No bowl projections are needed for either Appalachian State or Louisiana, because the Sun Belt Conference has already made that determination. The championship winner will head to the New Orleans Bowl, while the loser will play in the Cure Bowl in Orlando, Florida.