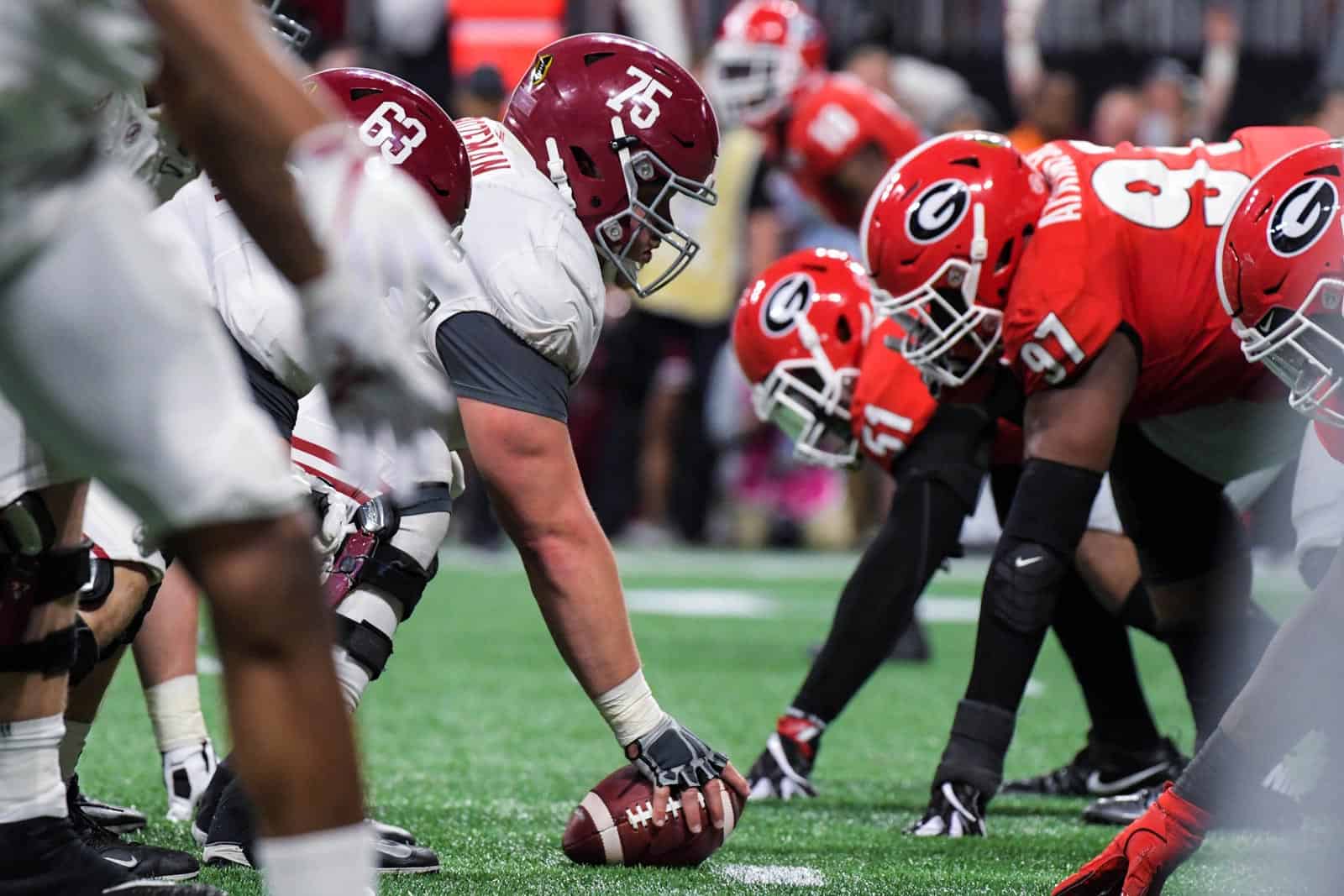 I’ll get to the SEC Championship edition of this week’s SEC Football Predictions after the LSU-Texas A&M game wraps. Should be over any minute.

With the talent coming into this game on both sides of the field, a few SEC Championship Game records could be broken. Here are a few:

Passing Yards: The 22-year-old record is still held by Danny Wuerffel. The Heisman-winning Gator torched Alabama in 1996 for 401 yards to lead Florida to an unprecedented fourth consecutive SEC Championship Game win. If Tua Tagovailoa plays like he has all season for four quarters, another Heisman winner will win the SEC Championship while setting the record for passing yards in Atlanta.

Total Yards: If Tua doesn’t get 401 yards passing, he could gain a total of 401 yards over the course of the game. A large portion of Alabama fans just dropped their devices reading this sentence because that would mean Tua would need to run the ball and get hit. Any and all hits on Tua take 1-to-2 years off the life of every Bama fan.

Back-to-back? Georgia has a chance to be the first repeat SEC Champion since Alabama when they won in 2014, 2015, and 2016. The best chance the Bulldogs have to win is to stop Tua the only way possible… keep him off the field. If any team has the capability to keep an offense on the field with a grinding run game, it’s UGA. The most beautiful picture for Georgia on Saturday afternoon will be a frustrated Alabama offense standing on the sideline while the defense can’t get off the field on third down (see 2017 Iron Bowl, even though the Tide offense had no answers that day either).

Road Trip: Domes and neutral sites are a home away from home for Alabama in the Nick Saban era. Saint Nick and the Crimson Tide are 19-4 in domed stadiums and 20-5 in neutral site games.

Jersey Questions: Georgia will be the home team Saturday in Mercedes Benz Stadium. The Eastern and Western Division winners rotate the role of home team each year.

It will not be easy for Sec this time around. 401 yard is will not achieve

Eric, thAT is a bold prediction for such a great Georgia team.
I will say Bama wins 37-21, the Dawgs know what to do to get into the endzone, Tua has done his part for Heisman & nothing will change in this game.
On another note, I will take The Ohio State to landslide Northwestern by 21 points, not even a contest & if Texas can handle business with Oklahoma then consider the Buckeyes in. I would think the committee would want it easy this year so if Clemson wins & they will by A LOT! Bama wins & ND is in, Buckeyes rematch with Bama will be set but if Oklahoma wins then I would say they’re in depending on the outcome of the score.
Should be a fun weekend.
Also watch out for Memphis upsetting UCF.

Hey Eric, what’s happening. Ahhhh, so I guess we should probably go ahead and have a little talk.