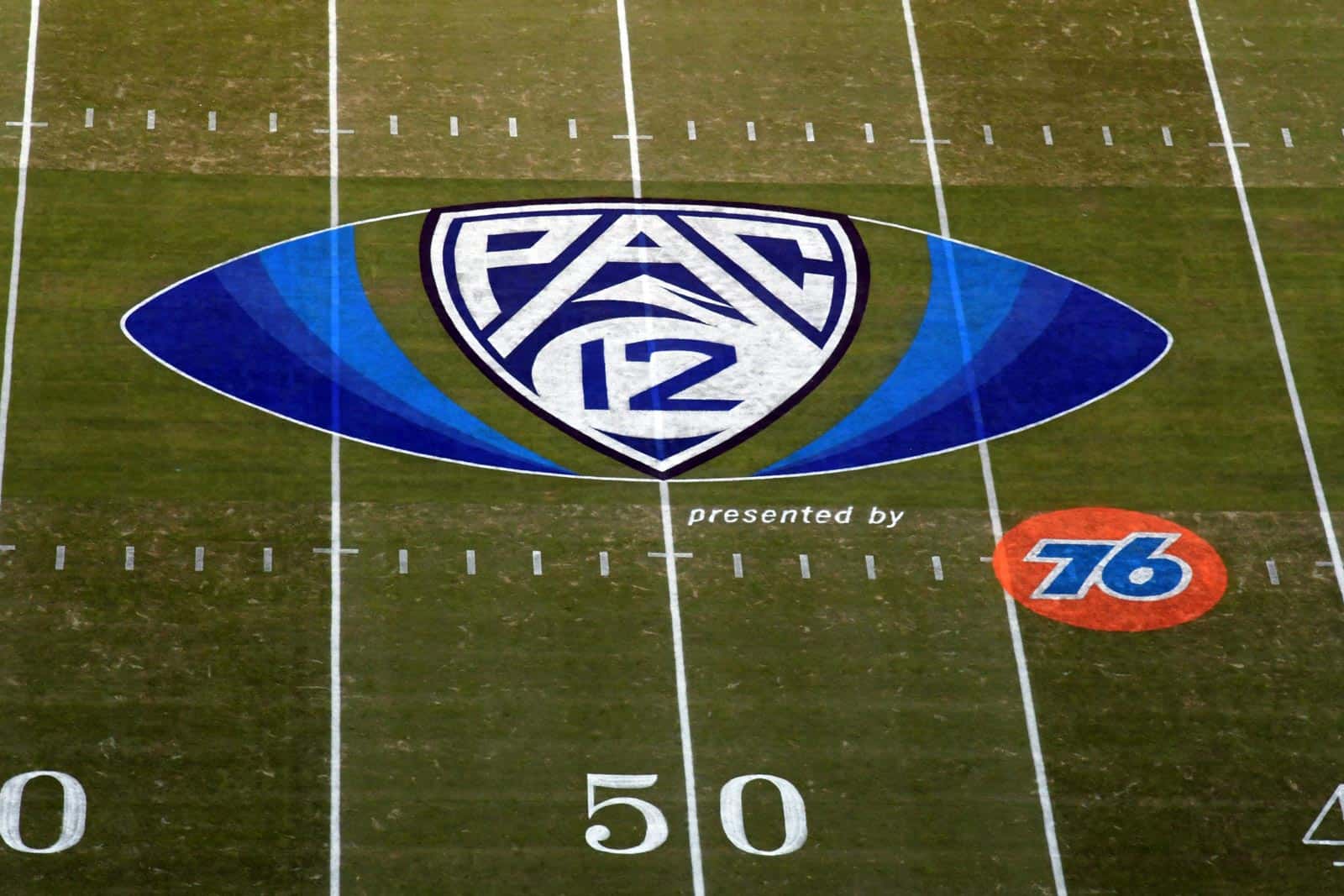 The 2018 Pac-12 Championship Game is set with the Utah Utes taking on the Washington Huskies. The game will be played on Friday, Nov. 30 at Levi’s Stadium in Santa Clara, California.

Utah clinched the Pac-12 South Division by one game over Arizona State, finishing 6-3 in conference play (9-3 overall). The Utes will be making their first-ever appearance in the Pac-12 Championship Game, which began back in 2011.

The Washington Huskies (7-2) won the North Division by virtue of a tiebreaker over Washington State. UW defeated Wazzu 28-15 in the Apple Cup last week, which gave the Huskies the edge over the Cougars.

In Washington’s first and only appearance in the championship game in 2016, the Huskies defeated the Colorado Buffaloes 41-10.

Utah and Washington met in Week 3 the 2018 season in Salt Lake City. The Huskies won that game 21-7 to extend their overall series lead to 11-1.

The winner of the Pac-12 Championship Game will head to the Rose Bowl since it is not a Playoff Semifinal this season. Brett McMurphy of Stadium currently projects Washington to play Ohio State in the Rose Bowl and for Utah to play Iowa in the Holiday Bowl.