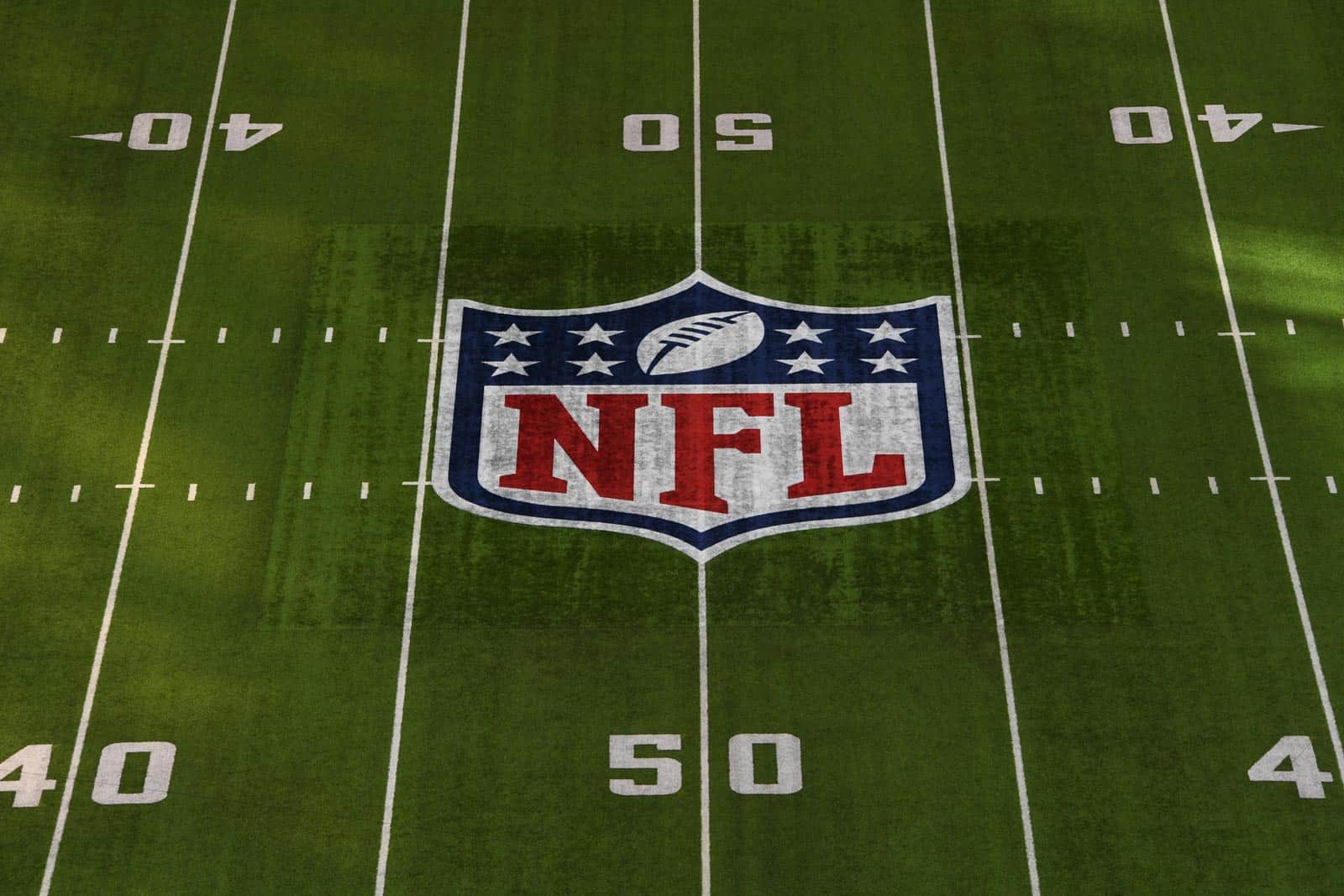 The 2018 NFL Preseason Schedule has been released and kicks off with Baltimore vs. Chicago in the Hall of Fame Game in Canton, Ohio on Thursday, Aug. 2.

Seven other preseason games have also been scheduled for national television broadcasts on CBS, ESPN, FOX, and NBC during Week 2 and Week 3.

For the complete 2018 NFL preseason schedule, head to the page linked below. For games listed as “Local,” check your team’s 2018 schedule page for channel listings.

The NFL Schedule for the 2018 season will likely be released in mid-to-late April. Recently, the schedule has been released the week prior to the NFL Draft, which begins on Thursday, April 26 at AT&T Stadium in Arlington, Texas.

I have read on many websites that the 2018 NFL Schedule will be released next Thursday. But with the way they have done things as of late, it might be released at an earlier or later date which wouldn’t surprise me at all.

Next Thursday is just a guess based on prior seasons.

I understand that it’s a guess Kevin. All good.