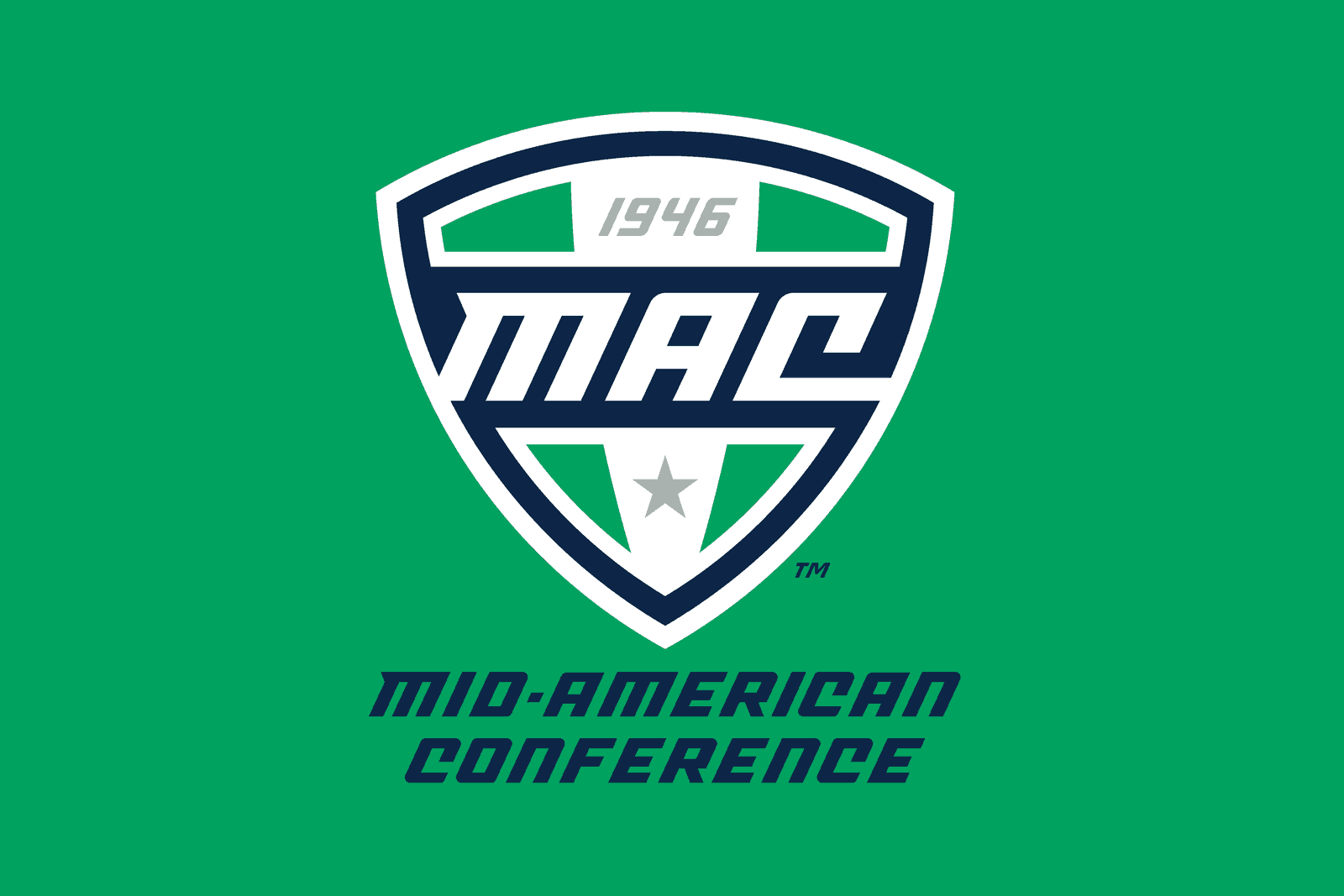 The 2018 MAC football opponents have been set. Each MAC team plays five opponents within their division and three from the opposite division.

The complete 2018 MAC Football Schedule with dates will likely be released on or after March 1. The 2018 MAC Championship Game will be played at Ford Field in Detroit on either Friday, Nov. 30 or Saturday, Dec. 1.

Are these not on a rotation?