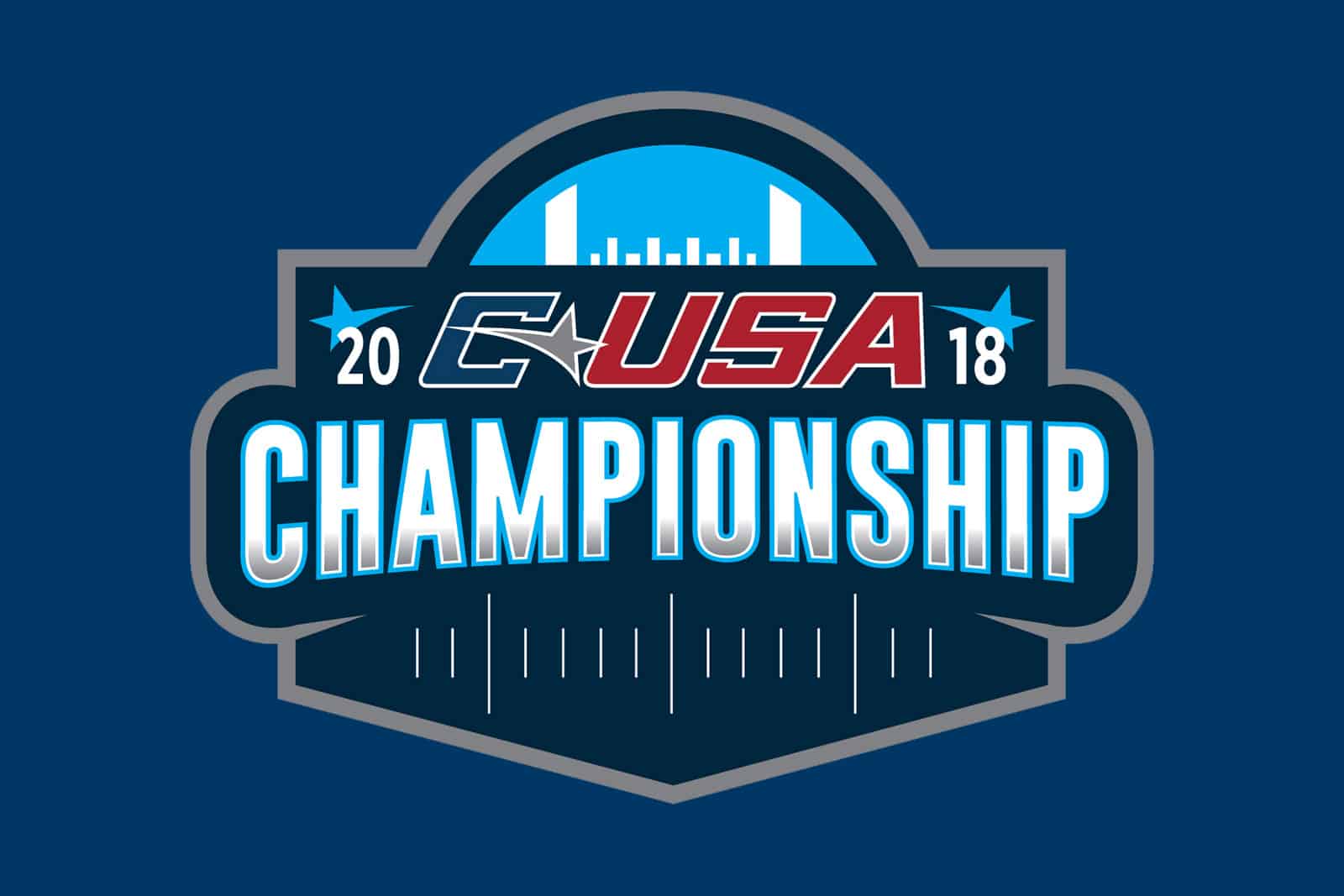 The 2018 Conference USA Championship Game is set with the Middle Tennessee Blue Raiders hosting the UAB Blazers. The game will be played on Saturday, Dec. 1 at Johnny “Red” Floyd Stadium in Murfreesboro, Tennessee.

Middle Tennessee and UAB just squared off four days ago on Saturday, Nov. 24 for the right to host the championship game. The Blue Raiders won 27-3 and earned home-field advantage.

Middle Tennessee clinched the East Division of with a 7-1 record in conference play, one game ahead of FIU and Marshall. MTSU will be making their first Conference USA Football Championship Game appearance.

The UAB Blazers clinched the West Division by two games over LA Tech, Southern Miss, and North Texas. UAB went 7-1 in C-USA play and are 9-3 overall. UAB is also making their first-ever appearance in the championship game.

Brett McMurphy of Stadium currently projects Middle Tennessee to play in the New Orleans Bowl (vs. the Sun Belt champion) and UAB to take on Minnesota in the First Responder Bowl.

They need to find a home for this championship game.

Nashville would not be bad for this game, B’ham another, cities that are in the heart of Conference USA.
Actually Middle Tennessee is just south of Nashville.