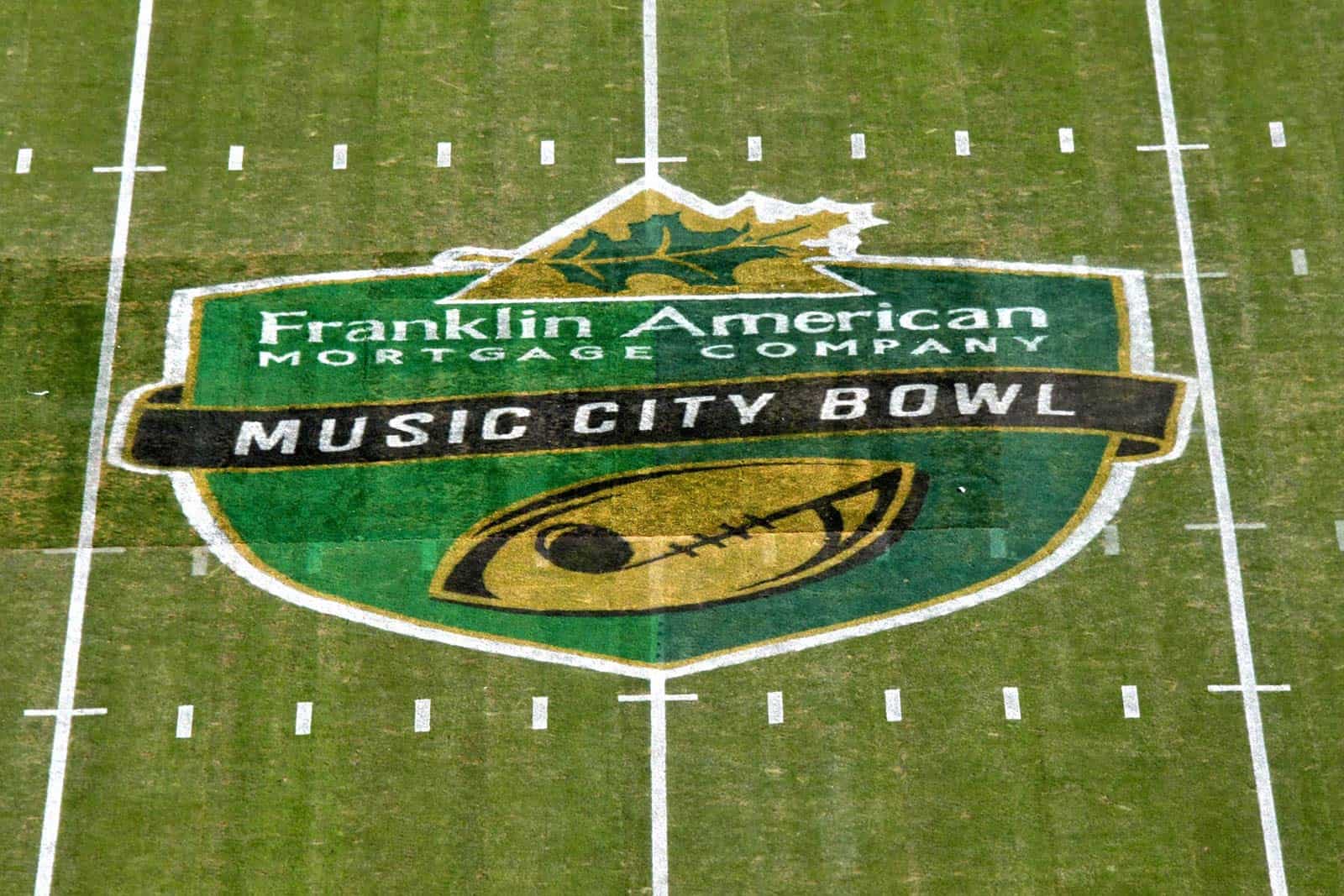 All nine contests during that span will be televised by ESPN.

Wednesday’s action kicks off at 1:30pm ET with the SERVPRO First Responder Bowl in Dallas, Texas. The Boston College Eagles take on the 25th-ranked Boise State Broncos in that contest.

Next, it’s the Minnesota Golden Gophers facing the Georgia Tech Yellow Jackets in the Quick Lane Bowl in Detroit, Michigan at 5:15pm ET.

The third and final game on Wednesday is the Cheez-It Bowl at 9:00pm ET, which features the California Golden Bears and the TCU Horned Frogs.

Thursday’s bowl game action begins at 1:30pm ET with the Temple Owls taking on the Duke Blue Devils in Shreveport, Louisiana in the Walk-On’s Independence Bowl.

Then at 5:15pm ET, it’s the New Era Pinstripe Bowl at Yankee Stadium in Bronx, New York. The matchup features the Miami Hurricanes and the Wisconsin Badgers.

Thursday wraps up with the Academy Sports + Outdoors Texas Bowl at 9:00pm ET, featuring the Baylor Bears against the Vanderbilt Commodores.

The first bowl game on Friday is again a 1:30pm ET kickoff, and it features the Purdue Boilermakers and the Auburn Tigers in the Franklin American Mortgage Music City Bowl in Nashville, Tennessee.