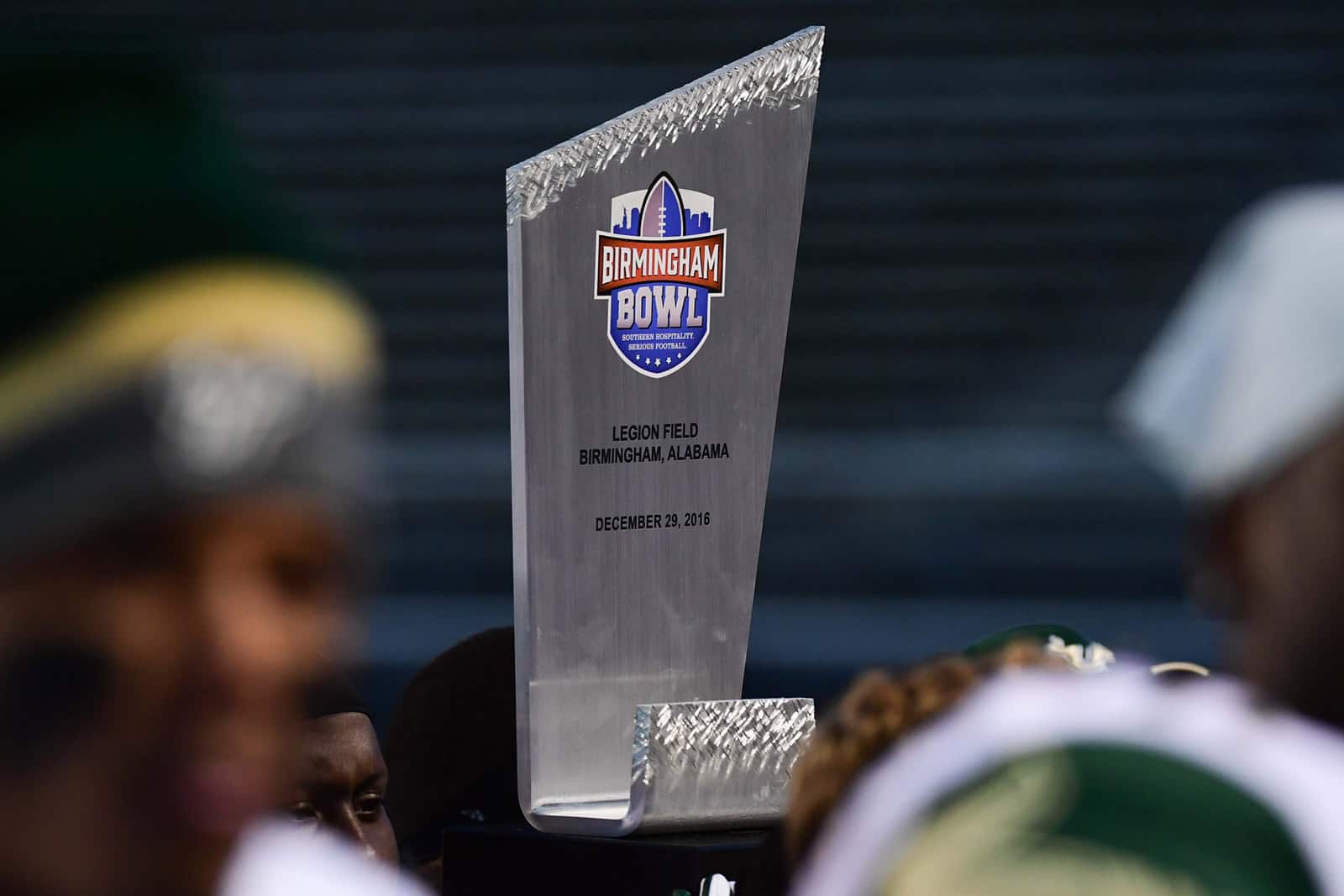 Friday’s action kicks off at 12:30pm ET with the Makers Wanted Bahamas Bowl at Thomas Robinson Stadium in Nassau, Bahamas. The FIU Golden Panthers take on the Toledo Rockets in that contest that will be televised by ESPN.

Later on Friday, it’s the Famous Idaho Potato Bowl at 4:00pm ET. The matchup features the Western Michigan Broncos taking on the BYU Cougars at Albertson’s Stadium in Boise, Idaho, also on ESPN.

All four bowl games on Saturday will also be televised by ESPN. The bowl action kicks off at Noon ET with the Jared Birmingham Bowl between the Memphis Tigers and the Wake Forest Demon Deacons at Legion Field.

Next up is the Lockheed Martin Armed Forces Bowl at 3:30pm ET at Amon G. Carter Stadium in Fort Worth, Texas. The Houston Cougars face the Army West Point Black Knights in that contest.

The Dollar General Bowl at Ladd-Peebles Stadium in Mobile, Alabama is set for a 7:00pm ET start. The contest features the Buffalo Bulls taking on the Troy Trojans.

Saturday’s bowl games conclude with the SoFi Hawai’i Bowl at Aloha Stadium in Honolulu. The game features the Hawai’i Rainbow Warriors and the Louisiana Tech Bulldogs, which kicks off at 10:30pm ET.

After this weekends games, there are no college football bowl games scheduled until after Christmas on Wednesday, Dec. 26.