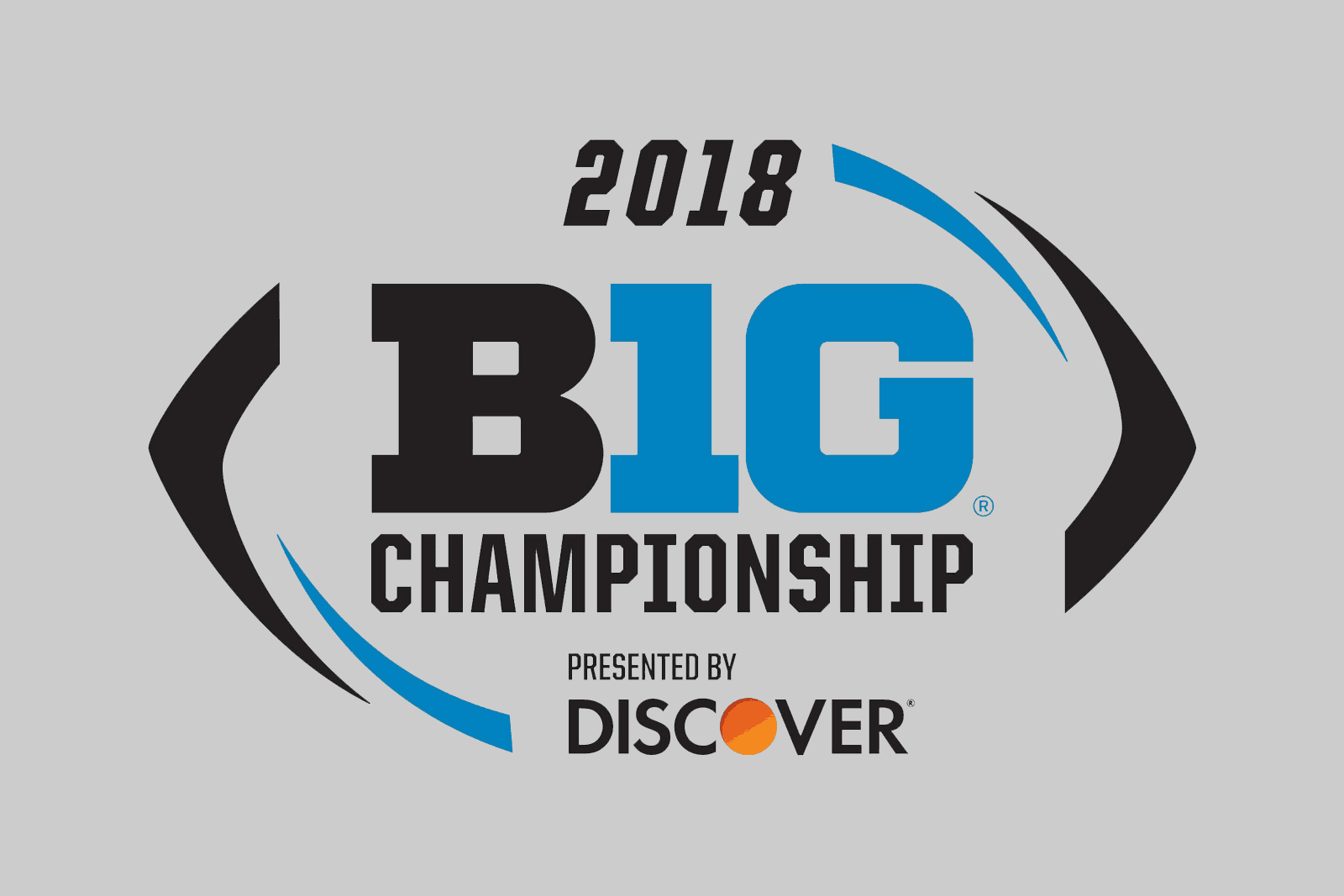 The 2018 Big Ten Football Championship Game is set with the Northwestern Wildcats squaring off with the Ohio State Buckeyes. The game will be played on Saturday, Dec. 1 at Lucas Oil Stadium in Indianapolis, Indiana.

Northwestern clinched the Big Ten West Division title by finishing 8-1 in conference play, three games ahead of Iowa, Purdue, and Wisconsin. This will mark Northwestern’s first-ever appearance in the Big Ten Championship Game.

Ohio State and Northwestern last met in 2016. The Buckeyes won that game 24-20 in Columbus to extend their overall series lead over the Wildcats to 61-14-1.

Brett McMurphy of Stadium currently projects Ohio State to play in the Rose Bowl against the Washington Huskies, while Northwestern is projected to play the Mississippi State Bulldogs in the Outback Bowl.