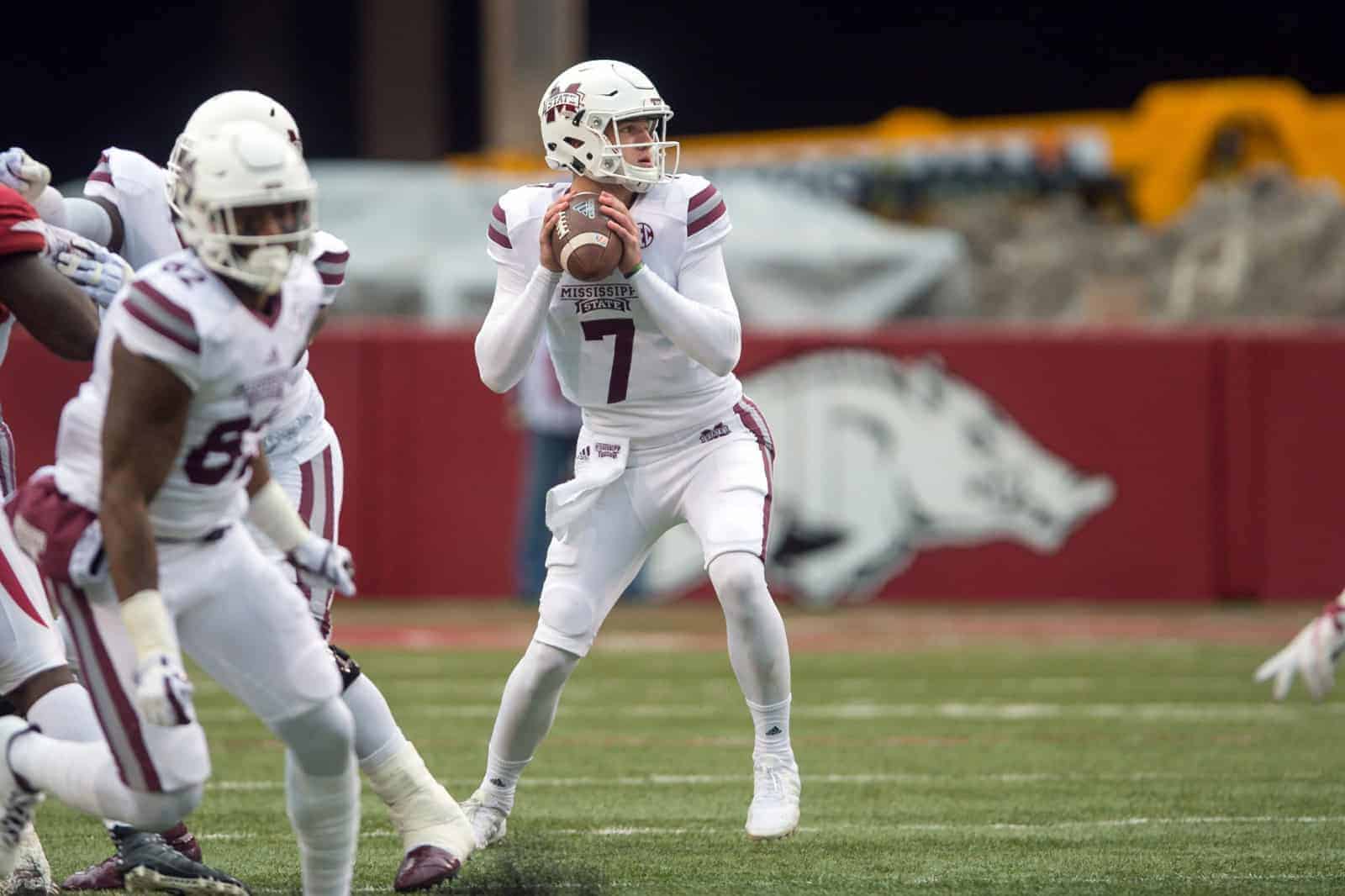 Welcome to Week 13 of SEC Football Predictions, aka Rivalry Week. It’s a week we all anticipate, but it also signals the end of college football Saturdays. Let’s be come together, be thankful, and see the giblet bowl as half full. It’s time for hate, war, division, and animosity.

NOTE: We will be talking in less paragraph form this week and more of a bullet format. There are too many stats and fun facts to mention. Rather than try to fit them into a proper sentence worth reading, let’s just make sure they are there to read. Fair? Good. Now, go eat some turkey and take a nap. If the turkey doesn’t get you sleepy enough, keep reading.

TO BE CONTINUED… Iron Bowl and remaining games coming soon.