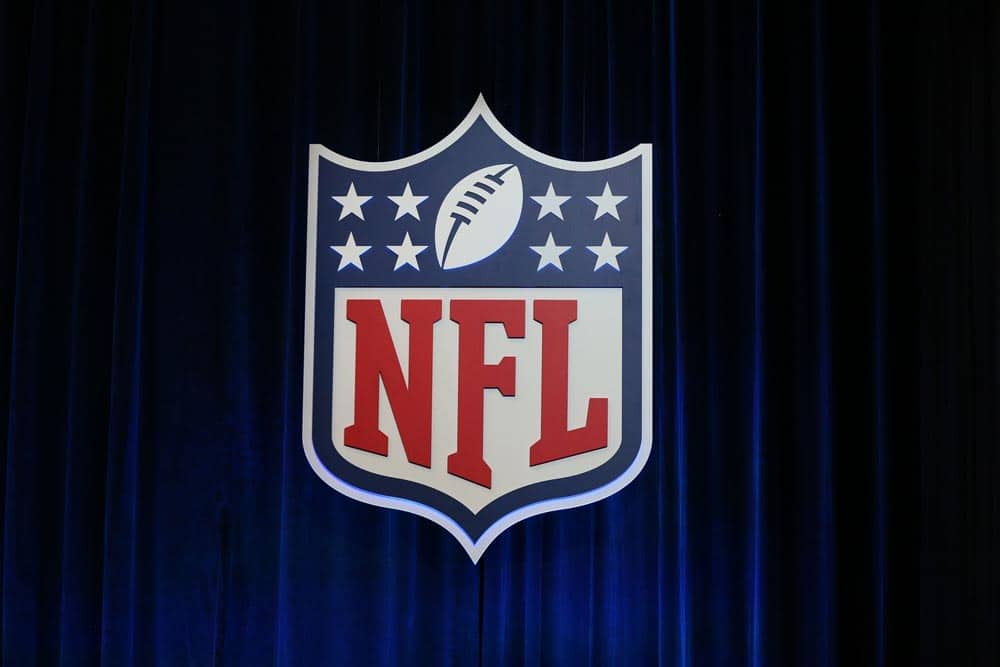 The 2017 NFL Schedule has not been released yet, but it is typically finished in mid-to-late April each year.

According to a tweet by ESPN’s NFL Insider Adam Schefter, the league is “aiming” to release the 2017 NFL schedule the week of April 17-21.

No guarantees it can finish by then, but the NFL is aiming to release its 2017 regular-season schedule the week of April 17-21.

A release that week would place it about one week prior to the 2017 NFL Draft, which is slated for Thursday, April 27 through Saturday, April 29 in Philadelphia.

Four “International Series” games in London have already been announced:

Additionally, the New England at Oakland game will be played at Azteca Stadium in Mexico City on a date to be announced.

The 2017 NFL Preseason Schedule could be released next week. Over the past few years it has been released the first week of April.