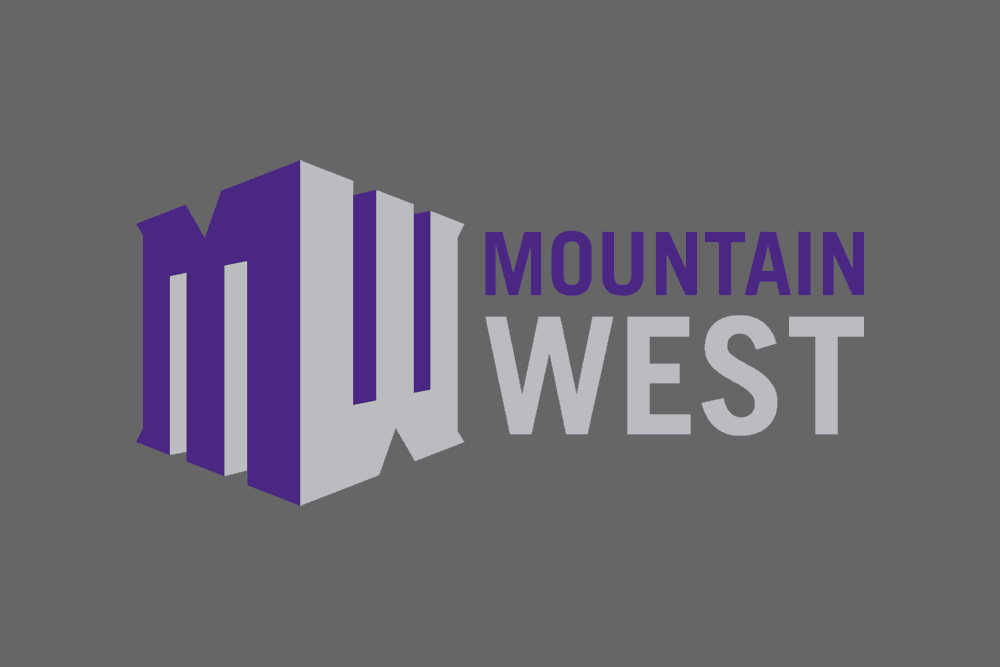 The 2017 Mountain West football schedule has been announced. Conference play begins on Saturday, Sept. 16 with New Mexico at Boise State.

The 2017 Mountain West Championship Game will be played on Saturday, Dec. 2. It will be a match-up of the Mountain and West Division winners and will be hosted by the highest ranked team.

From the MWC release:

Today’s release represents the first phase in the 2017 football schedule process. Mountain West national television partners CBS Sports Network and ESPN will continue a selection procedure which will include the shifting of additional games to Thursdays and Fridays. That will be followed by the identification of national network outlets and kick times, along with the picks for regional partner ROOT SPORTS, Mountain West Network on Campus Insiders and OC Sports (Hawai‘i).