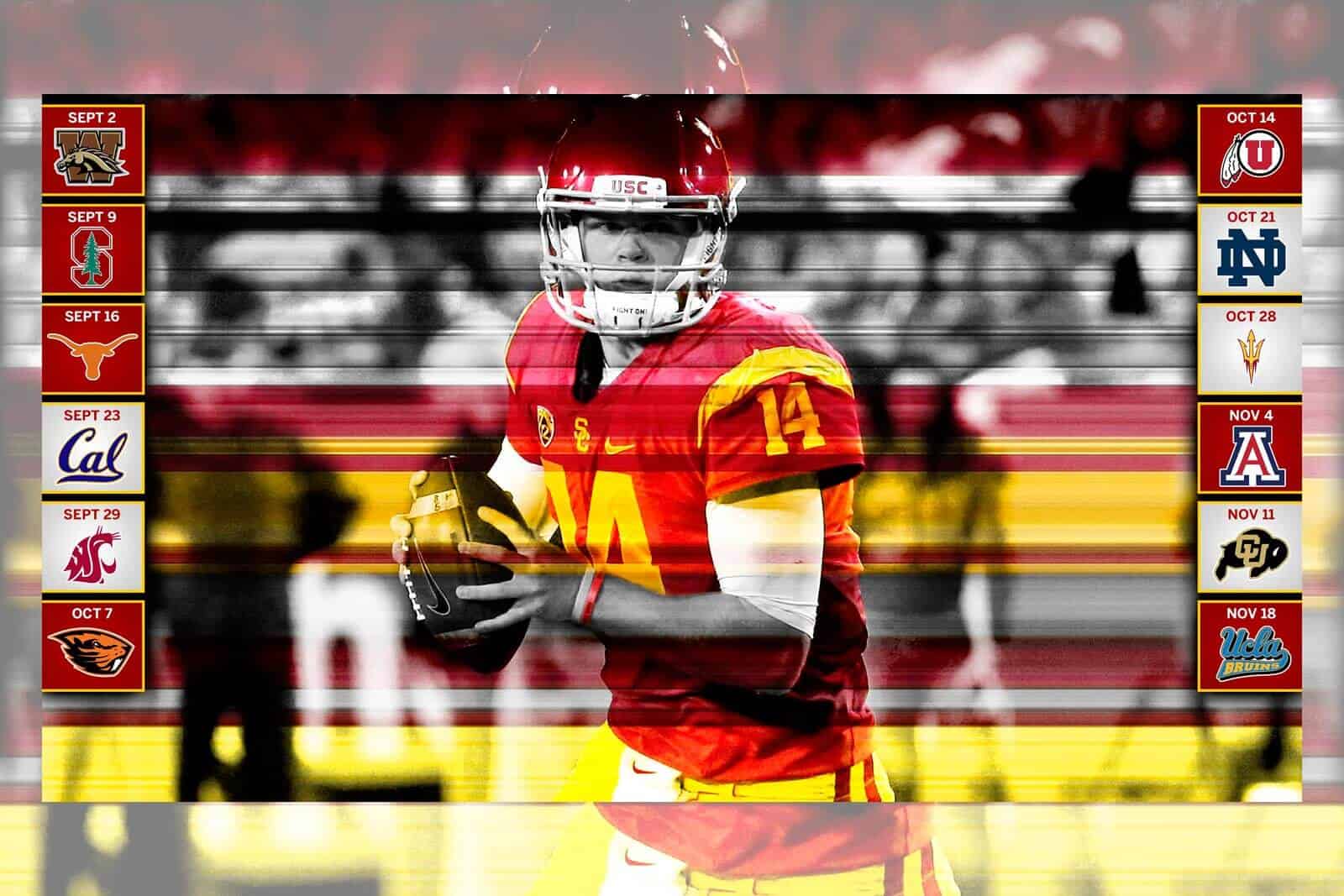 There are three 2017 schedule posters for each team. One features either a player or the stadium of that team, and the two others feature the team logos with different background colors.

Each poster includes the 2017 schedule with opponent logos and the date of the games on the left and right borders.

Below are direct links to the 2017 football schedule posters by conference: