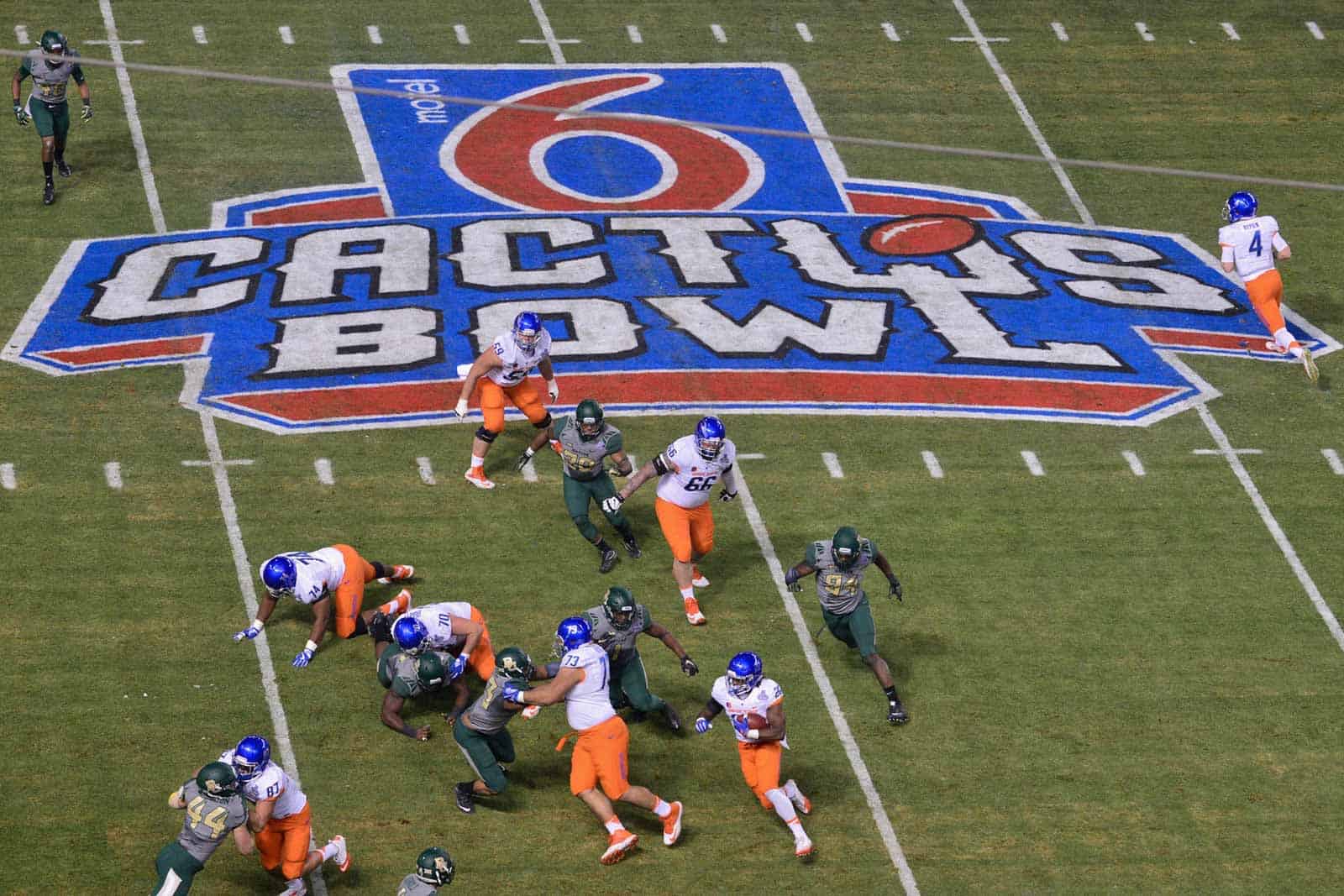 Bowl games for the 2017-18 college football season continue on Tuesday, December 26. Three games will be played today, and a total of 15 games on the bowl schedule have been played so far.

Tuesday’s action begins at 1:30pm ET on ESPN with the Zaxby’s Heart of Dallas Bowl. The Utah Utes take on the West Virginia Mountaineers in that matchup in Dallas, Texas.

The second bowl game on Tuesday features Duke and Northern Illinois in the Quick Lane Bowl in Detroit, Michigan. The game is set for 5:15pm ET on ESPN.

The third and final bowl game today is the Cactus Bowl in Phoenix, Arizona. That matchup features Kansas State and UCLA and it will be televised by ESPN at 9:00pm ET.