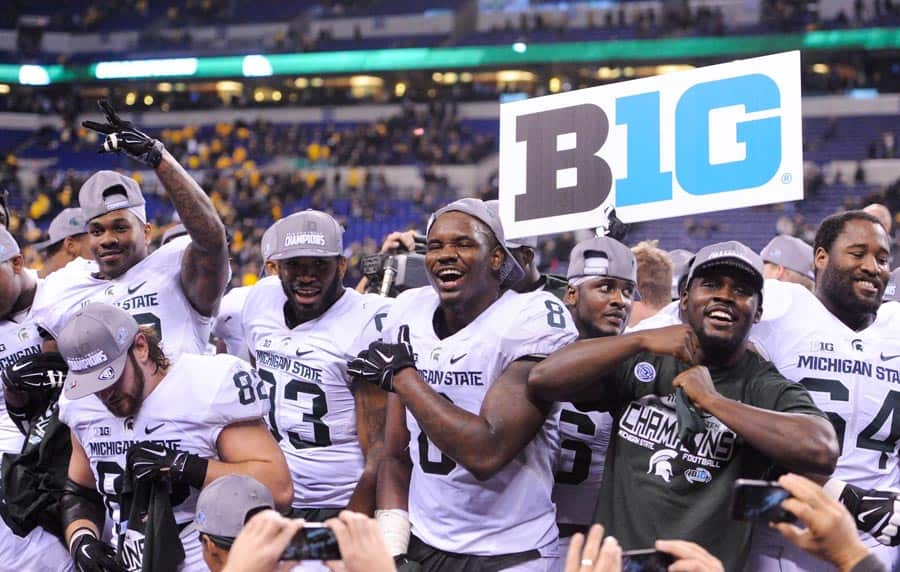 The Big Ten Network has announced their 2016 prime time football TV schedule, which includes a total of 12 games with Big Ten teams in action.

The schedule kicks off on Saturday, Sept. 3 with Fresno State visiting Nebraska. The first conference matchup, Nebraska at Northwestern, is slated for Saturday, Sept. 24.

Wisky, UM and especially OSU are getting prime time exposure on ABC/ESPN. Purdue doesn’t do BTN prime time home games because Purdue will have to cover rental fees for lights. So they lose more than half their chances to be prime time and they are not enough of a draw for ABC/ESPN to pick them for a night game unless they are playing Notre Dame.

MSU rents their lights too, they all have Iowa license plates on them. I don’t see how playing Furman justifies that cost, but it seems like opening on Fridays have been the norm.

Nobody gives a rats ass about Rutgers! WHy would they be included?

The Big Ten Network has 3rd or 4th priority each week. I’m sure they’d pick up Michigan and/or Ohio State games if they could.