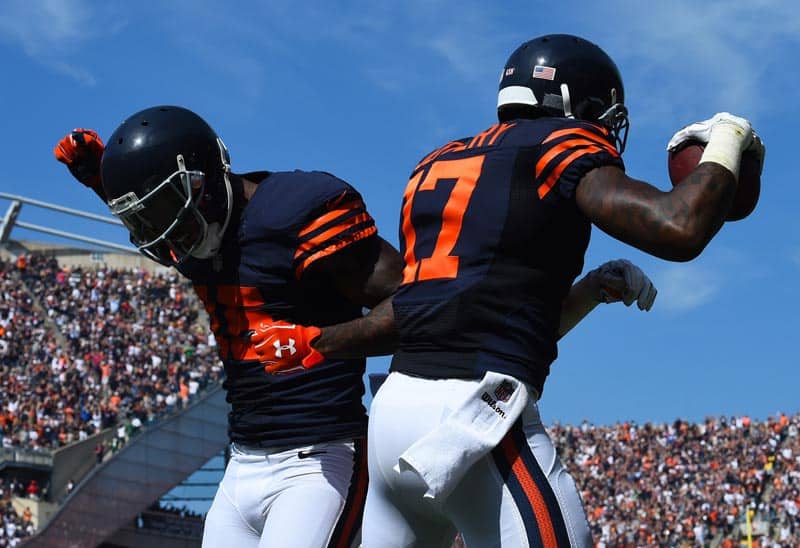 Two NFL games on the schedule for Week 6 (Oct. 12, 2014) have been moved in accordance with the league’s flexible scheduling rules.

New England at Buffalo, which was originally scheduled to air on CBS, has been moved to FOX. Kickoff time remains at 1pm ET.

The Chicago Bears at Atlanta Falcons game has also moved from 1pm to 4:25pm ET and will remain on FOX.

Here is more on flex scheduling from the NFL news release:

Interesting about the “cross-flex,” I thought it was a typo at first. Is the Pats-Bills matchup the first all-AFC game on Fox?

pats-bills on fox that stupid

…you know Jim Nantz won’t like that…….he wants to do every Bellechik game….

You preempt the bears for an overtime game between Car/Cin????? WTF are you thinking?????