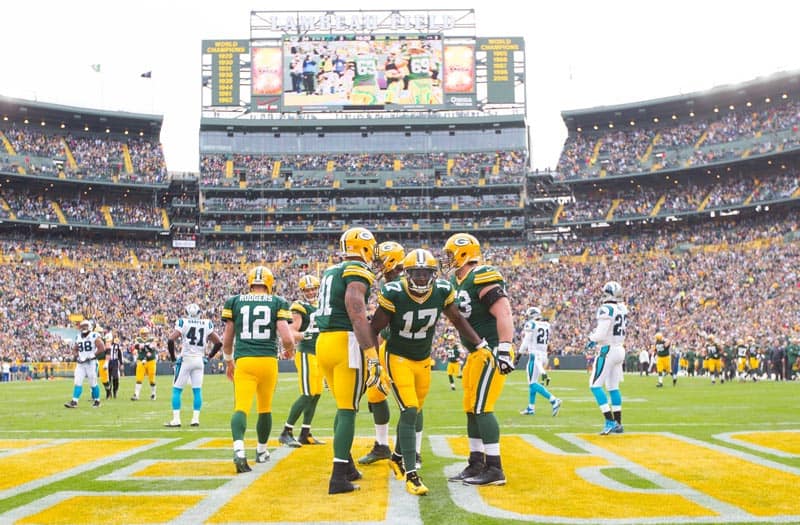 Two NFL games on the schedule for Week 11 (Nov. 16, 2014) have been moved in accordance with the league’s flexible scheduling rules.

Philadelphia at Green Bay, which was originally scheduled to be played at 1pm ET, has been moved to 4:25pm ET. The game will still be televised by FOX.

The Minnesota Vikings at Chicago Bears game has also moved from FOX to CBS. The game will still kickoff at 1pm ET.

Here is more on flex scheduling:

Bears vs Vikiings should be an interesting game for sure !!!! Will be watching that as well as the Packer game at 3:25 !!! Thanks for the update on the schedule movement. Good luck to the Packers and the Vikings…:)