2014 NFL Schedule Kicks Off Tonight with Green Bay at Seattle 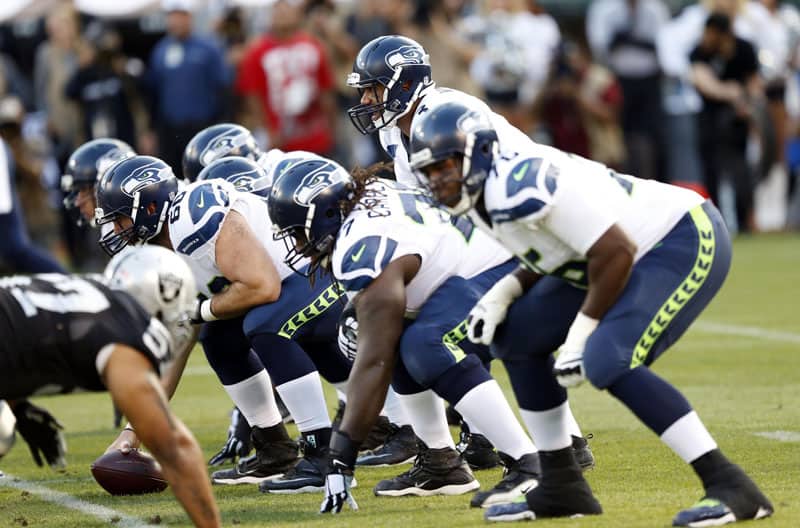 The 2014 NFL Schedule kicks off tonight, Thursday, Sept. 4 with the Green Bay Packers visiting the Super Bowl Champion Seattle Seahawks. The game will be televised by NBC at 8:30pm ET.

Sunday’s action begins at 1pm ET with ten games, followed by two at 4:25pm. In the first Sunday Night Football game of the season, the Indianapolis Colts travel to take on the Denver Broncos.

Thecsuperbowl halftime show was trashy;miss perry has a horrible voice,more a screech than a song;she is coarse,vulgar and common looking;her mechano lion was outbof pagan Satan worship;I was disgusted from beginning to end.cand vow never to buy sny ofvthe products advertised Tras is trash.We could have enjoyed a short game between the two conference runner ups instead. give Katy Perry to the A-tabs for beheading!