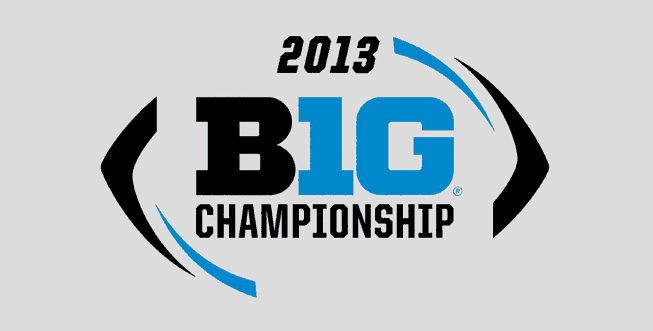 The 2013 Big Ten Football Championship Game is set with the Michigan State Spartans facing the Ohio State Buckeyes. The game will be played on Saturday, Dec. 7 at 8 p.m. ET (FOX) at Lucas Oil Stadium in Indianapolis, IN.

The Buckeyes lead the overall series between the two schools 28-13.