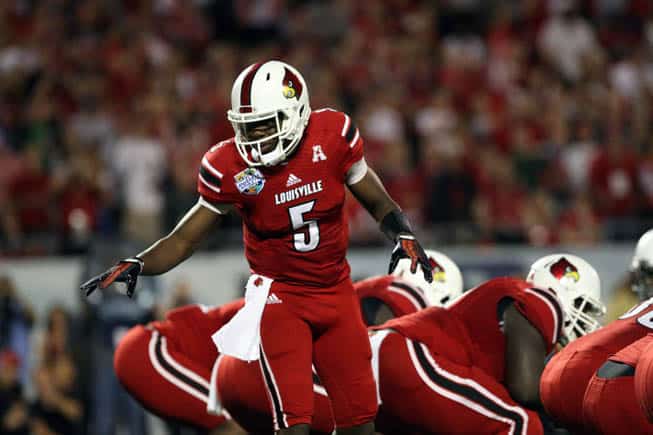 The first game on Monday is the Bell Helicopter Armed Forces Bowl at Amon G. Carter Stadium in Fort Worth, TX, which features Middle Tennessee vs. Navy (11:45am ET, ESPN).

Then at 6:45pm ET on ESPN, Oregon and Texas square off in the Valero Alamo Bowl at the Alamodome in San Antonio, TX. The game will be the last for Texas head coach Mack Brown.

Monday’s bowl nightcap kicks off at 10:15pm ET on ESPN. Arizona State and Texas Tech will battle in the National University Holiday Bowl at Qualcomm Stadium in San Diego.

Here are the current bowl standings by conference:

Listed below is the schedule of bowl games through New Year’s Eve.