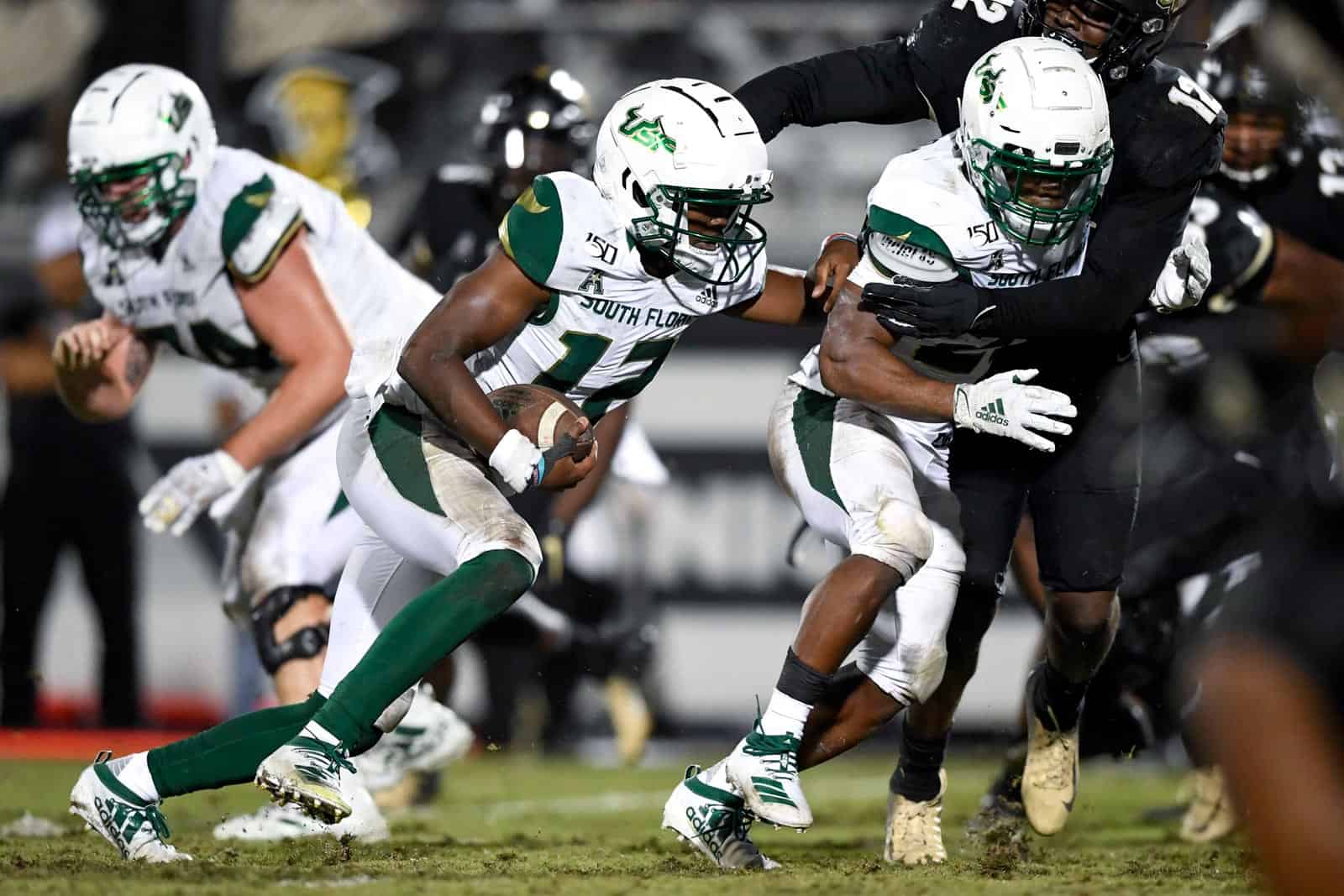 The publication of Phil Steele’s 2020 College Football Preview Magazine means the grand reveal of his yearly strength of schedule rankings.

Steele goes above and beyond the NCAA’s schedule rankings – which are based completely on each opponent’s winning percentage from last season – by also taking into consideration power rankings for this season and the number of home and away games scheduled.

Even though the entire 2020 season is certainly “at risk” there is still something to be learned from Steele’s rankings. Yes, the Big Ten and Pac-12 have already cancelled their non-conference opponents and yes, the other Power 5, and then Group of 5, members may follow suit.

All that said, the strength rankings still ooze with meaning. Which programs and conferences have stepped up to the plate and scheduled the stiffest sets of opponents this season? Which have fallen short? Which leagues have the most difficult conference slates?

The bigger truth is, just because teams will/or won’t play the schedule they’ve mapped out doesn’t mean they shouldn’t be celebrated/called out for designing them.

Following are facts gleaned from a first look at Steele’s rankings. While we all collectively hope we’ll see at least a portion of the live action intended for 2020, until then we can dine out on a little diversionary data.

(2) CONFERENCE USA has the easiest combined schedules of any league this season, averaging a 105.4 ranking, edging the next lowest finisher – the Sun Belt – at 104.7.

(3) The Group of 5 conference with the toughest combined schedule is the AMERICAN ATHLETIC with an average rank of 67.3 among its membership. Coming in at a distant second and third among G5 leagues are the Mountain West (96.4) and MAC (102.7).

(7) TEXAS A&M has the advantage of dropping the furthest in schedule strength vs. last season. The Aggies’ slate was ranked at No. 4 in difficulty in 2019 and comes in at No. 66 this year.

(8) The biggest jump in strength belongs to VIRGINIA, which goes from having a No. 75 ranked slate last season to a No. 32 rated schedule in 2020.

(10) By conference, the Top Ten most difficult schedules belong to four members of the Big Ten, three members of the SEC, two Pac-12 schools and one ACC program. The Big 12 is the only Power league not represented.

(11) The toughest/weakest schedule within each of the Power 5 leagues are as follows:

(12) The toughest/weakest schedules among Group of 5 conferences are:

Fantastic breakdown Amy, especially the toughest/weakest schedule within the Power 5 and Group of 5.

I wish my San Jose State Spartans had Nevada’s slate.

The MIAC booted St. Thomas because they were too strong.

Should the ACC consider doing the same to Clemson?

It’s all meaningless at this point.