XFL suspends operations, does not plan to play in 2021 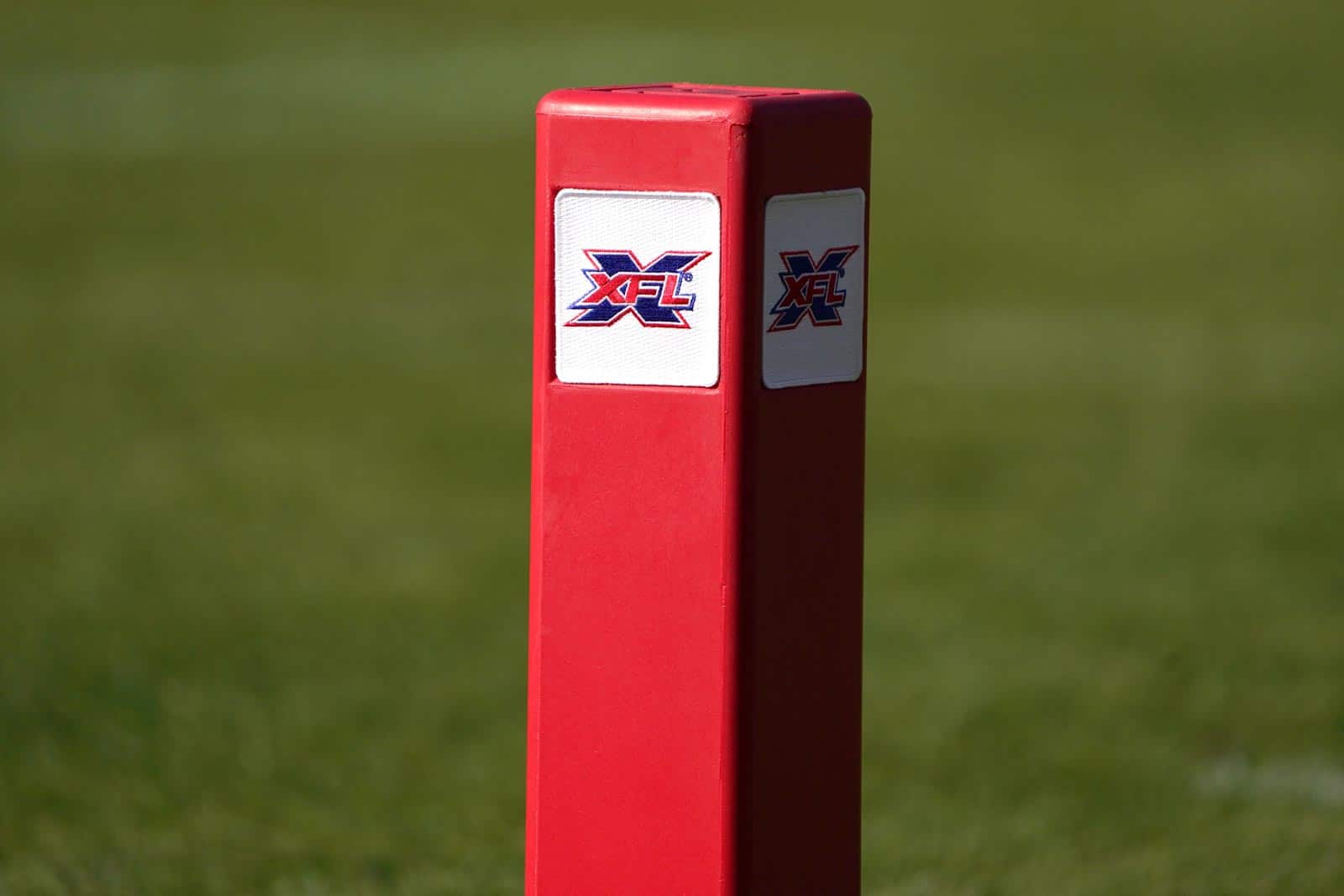 The XFL has suspended operations and does not plan to play a 2021 season, according to a report by ESPN on Friday.

Per the report, the XFL made the decision early on Friday morning. Nearly all of the XFL staff have been laid off and only some executives remain employed.

The XFL officially canceled the remainder of its 2020 season on March 20 as a result of the novel coronavirus 2019 (COVID-19) pandemic. Other professional sports as well as college Spring sports and practices were also canceled.

The XFL, owned by WWE chairman and CEO Vince McMahon, kicked off its inaugural season on Saturday, February 8, 2020. Five weeks of the season were played before being postponed due to COVID-19.

The Houston Roughnecks ended the 2020 season as the only undefeated team at 5-0. Three teams were two games behind the Roughnecks at 3-2 — DC Defenders, St. Louis BattleHawks, and New York Guardians.

The inaugural XFL Championship Game was scheduled to be played at TDECU Stadium, the home stadium of the Roughnecks, in Houston, Texas.

Last season, the American Alliance of Football (AAF) also suspended its operations after eight weeks of action. The AAF ran out of funding and also couldn’t reach an agreement with the NFL on the sharing of players.

Another “professional” football league teets up like I said a few weeks ago….

Probably still going if it wasn’t for COVID-19.

I thought McMahon had enough money with Alpha LLC to float the league for 3 years. Oh, well. As I stated many times, once these billionaires start seeing red ink, it doesn’t matter how much money they have, they close up shop.

If you’re worth $2 billion and your property is losing $300 million, yes, you have $1.7 billion left plus whatever profits you have coming in, but that isn’t enough to get over the loss. The ego takes over and the business gets shut down