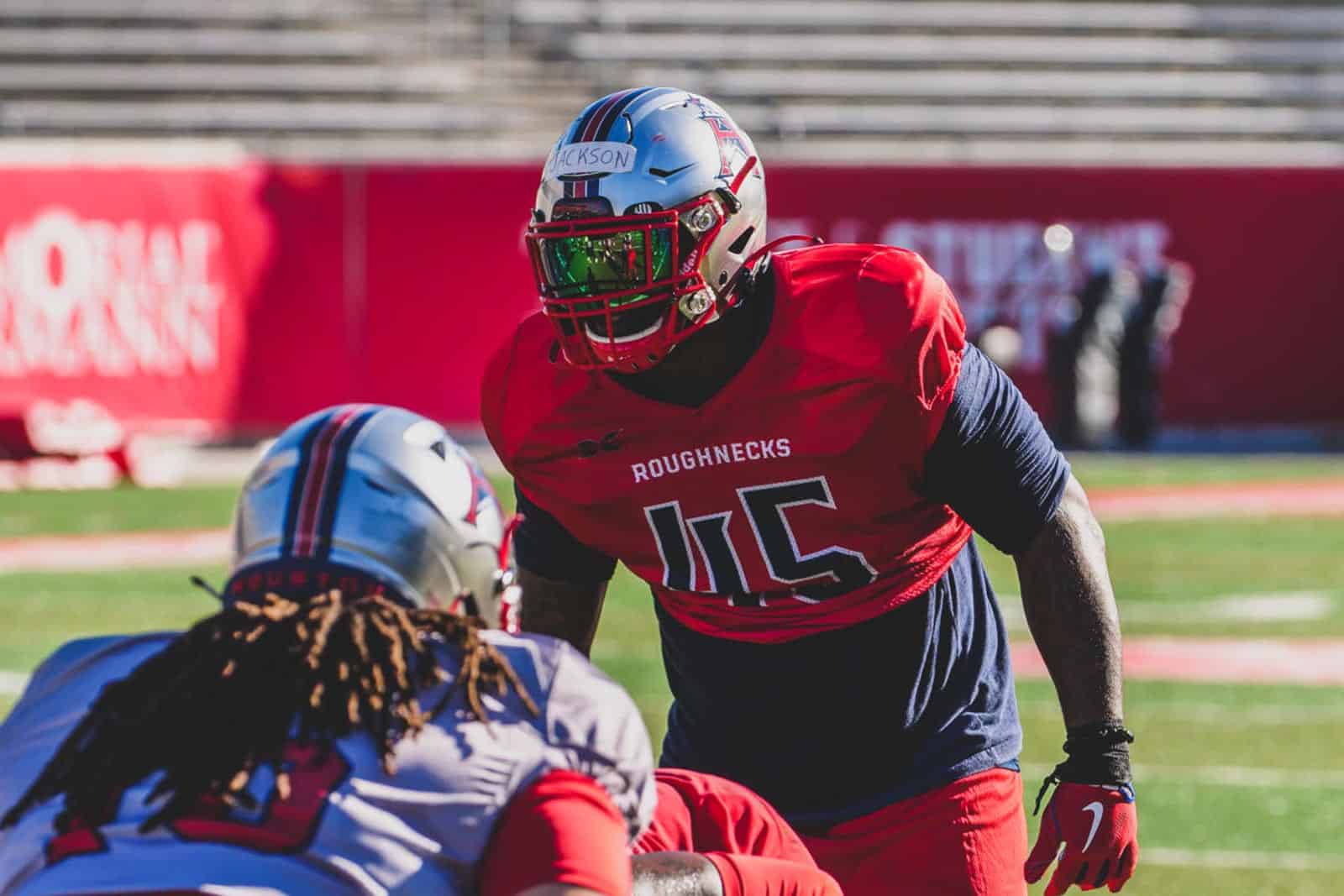 The XFL Schedule 2020 kicks off this weekend and features all eight teams of the brand new league in action.

To view all ten weeks of the season, check out our weekly XFL schedule.

The XFL consists of eight league-owned teams split into two geographic regions. Below is the division alignment along with the team names. Click on the team names to view their schedule:

Winners of the two playoff games will advance to the 2020 XFL Championship Game, which will be played on Sunday, April 26. The game will be televised at 3:00pm ET by ESPN at a site to be announced.

The XFL will be similar to other American professional football leagues, but there are some differences. As in most American football, touchdowns will be worth six points and field goals will be worth three points.

The main differences will be on the kickoff, point after touchdown, punt, double-forward pass, and overtime. Those rules are listed below with explanation from the XFL:

For additional XFL rules including timing changes and common sense rules, check out the complete list at XFL.com.